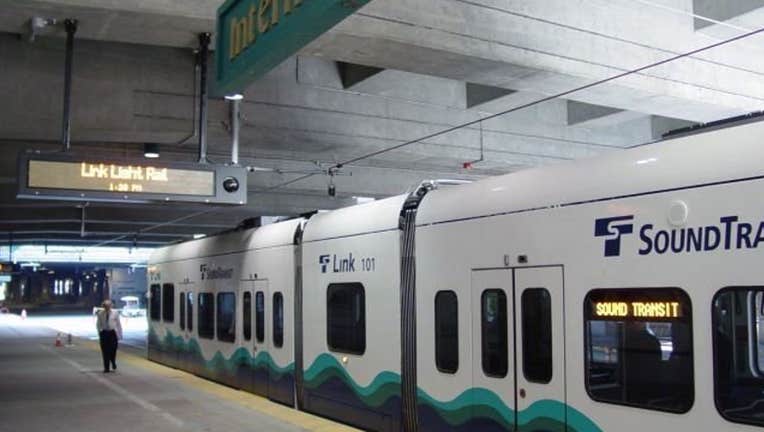 SEATTLE - Sound Transit is investigating a light rail train that shut down coming back from the Apple Cup, causing major miscommunications, panicked passengers and delayed trips.

The transportation agency says passengers were on their way back from the game at around 8:25 p.m., when a severed cable disabled the train in the tunnel between UW station and University District station. Sound Transit says the electronic cable linked the first car to the three trailing passenger cars, and with its connection severed, the operator was unable to communicate with the people in the cars.

Unsure of what was happening, the passengers got out of the train by using the emergency exits.

With people now in the train tunnels, Sound Transit stopped service on those tracks, except for a rescue train, which moved in and picked up the passengers.

Sound Transit says it is now launching an investigation into the root cause of the severed cable, as well as developing measures to keep passengers aboard the train if this kind of incident happens again.