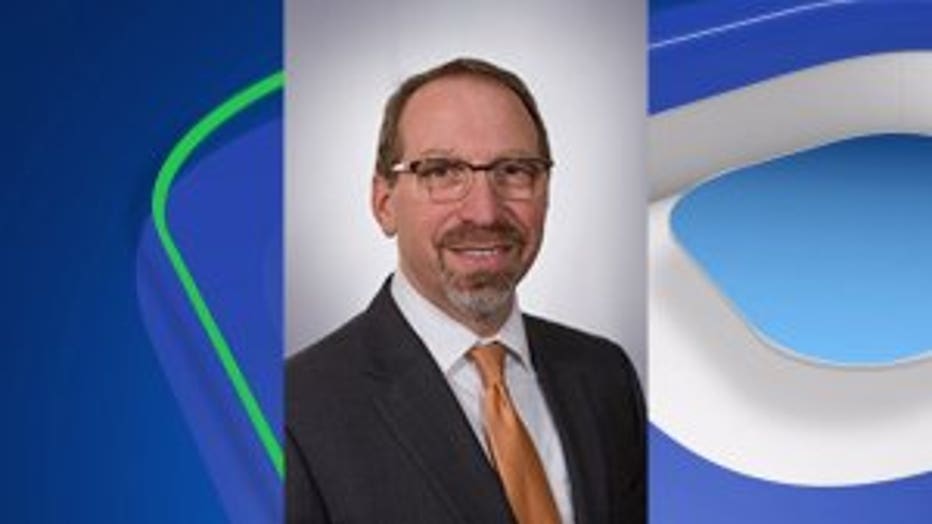 SEATTLE -- The taxpayer-funded transit authority for the Puget Sound region has hired a $550-an-hour management coach to help its chief executive get along better with employees.

The Seattle Times reports that Sound Transit hired the coach after board members disclosed that CEO Peter Rogoff had faced an internal investigation over allegations of verbal aggression, profanity and sexism toward staff.

According to documents the Times obtained under a public records request, Rogoff's coach is Andrea Luoma, of Port Angeles, with Accomodare Consulting. The maximum amount the agency will pay her through the end of the year is $35,000.

Rogoff, who is overseeing eight rail extensions passed by voters in 2016, makes nearly $329,000 a year. His three-year contract is expiring and the board is expected to soon begin discussions about whether to keep him.