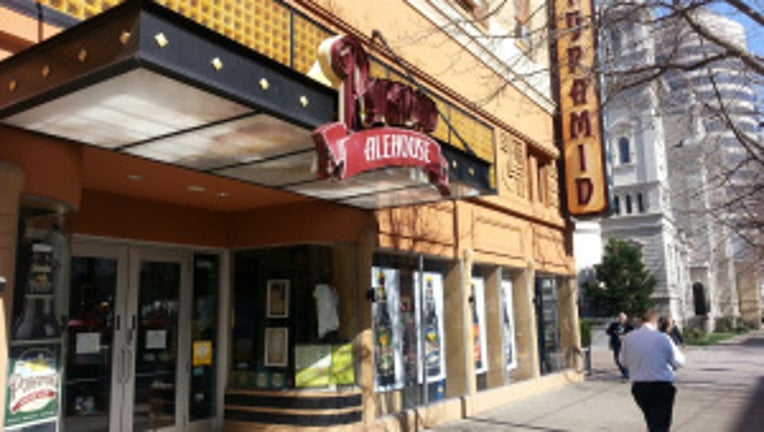 SACRAMENTO, Calif. -- After 10 years operating on Sacramento’s K Street, the Pyramid Alehouse closed its doors for the last time Monday.

Many of the 80 employees found out they had no jobs when they were about to show up for work.

Security guards were posted outside to make sure there was no trouble by angry employees.

In a Facebook posting, the establishment said: "It's been an amazing 10 years and we want to thank all of our loyal customers who have become friends."

According to the Sacramento Bee, a call to the business confirmed the closure, but the ownership said more information would have to be obtained from officials with North American Breweries, based in Rochester, N.Y.

In the comments section below the Sacramento Bee story on the newspaper’s website, a writer identified as “The206” wrote: “At least there will still be one across from new Sonics arena.”