Now, some state lawmakers are looking to abolish the death penalty in Washington state, saying it is both morally wrong and costs the state more money than life imprisonment. Lawmakers and citizens spoke out against the death penalty during a public hearing on a House Bill in the House Judiciary Committee that would put an end to capital punishment.

Five states have abolished the death penalty in the past five years, including Maryland, which voted to get rid of capital punishment Wednesday.

State Rep. Maureen Walsh, R- Walla Walla, said the death penalty is almost too easy for those who have committed a horrible crime.

Shirley Mathis' son was murdered in 1983. She said her son's murderer was not deterred by the death penalty. 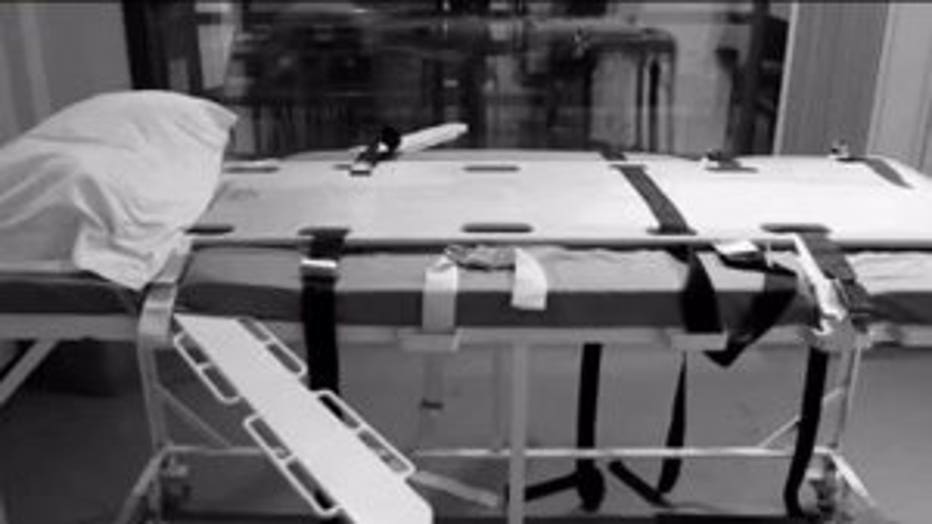 "I was horrified but I told my children that I'd forgiven the killer as I did not want my soul murdered by anger and hatred towards that person," Mathis said.

Both sides agree the death penalty is expensive for taxpayers. King County's Prosecutor Dan Satterberg said defense attorneys in death penalty cases can deliberately delay the cases and drag them on for years, costing taxpayers millions of dollars.

"When you consider the millions that are spent to bring them all the way to the penitentiary and place them on death row, that is an extraordinary waste of money even if your goal is to execute people," former Walla Walla Prison Director Dick Morgan said.

"What we are speaking about here is the innate desire for men and women to seek justice," O'Ban said.

State lawmakers admitted the bill was not likely to pass, but continued to push for greater understanding of the death penalty and its cost.