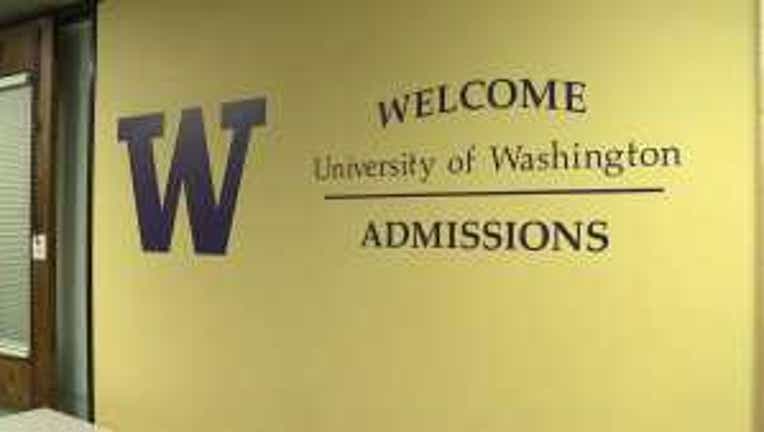 OLYMPIA -- One of the most popular government programs in Washington state may soon get the ax. The GET prepaid tuition program faces stiff opposition from some conservative state lawmakers who say the public can no longer afford it.

“Right now we have a $631 million hole that the rest of Washington citizens are responsible for,” state Sen. Rodney Tom, D-Medina, said.

The GET program has become very popular with parents who want to start saving for their children’s college early. It allows them to buy college tuition credits at today’s prices. It’s proven to be a valuable “insurance” to protect families from tuition increases, which have been hefty in recent years.

Even former Gov. Chris Gregoire has a GET account for her new granddaughter.

Tom, the leader of the GOP-dominated “Coalition Caucus” in the state Senate, said Tuesday it’s time to close the GET program before the state goes further in the hole.

“What we’re trying to do is focus government,” he said. “Right now we’re in everything that we can be in. We don’t need to be in this line of business. Most other states aren’t.”

But Tom is facing still opposition from Sen. Ed Murray, D-Seattle, and many in the Democratic minority.

“You close off GET, you close off one of the few ways middle class families in Washington state have to invest and buy higher education at an affordable rate,” said Murray.

Murray argued that the $630 million dollar hole is only theoretical.

“How you end up with a huge debt in GET is to close it, because you (then wouldn't) ... have new people coming in to pay for it,” he said.

Murray does acknowledge, however, that if tuition does continue to go up at double-digit rates, the program will face problems somewhere down the line.

“There is not a debt unless we continue to cut higher education and raise tuition,” Murray said.

Tom, too, wants to limit tuition increases, and said the GET program won’t be necessary if the days of double-digit increases end.

“The best policy that we can have for the middle class is a great tuition policy,” Tom said. “Let’s concentrate our efforts on funding the institutions directly.”

Murray believes the move to ax GET will only hurt the state in the long run by keeping some people out of higher education. “It’s (the proposal is) a travesty to young people who want to get into college, who come from families who can’t afford it,” he said.

But Tom said it’s time to get serious about overspending.

“We have a lot of liabilities that we keep piling on to this next generation,” he said. “At some point the credit cards get maxed out and that doesn’t work.”