BEIJING -- Some aviation experts are returning to the theory that Malaysia Airlines Flight 370 fell victim to foul play.


These experts say the failure of search teams to find the missing plane a week after its disappearance and new U.S. radar intelligence showing the plane stayed in the air for up to five hours after its last transponder signal suggest that somebody intentionally diverted the plane off its flight path from Kuala Lampur to Beijing.

"Somebody did something deliberate," said Mikael Robertsson, co-founder of FlightRadar24, a website that tracks about 120,000 flights per day.


Robertsson said the transponder, which pilots use for communications, switched off 40 minutes into the flight, something that could happen only if it was turned off or if the plane had been destroyed. 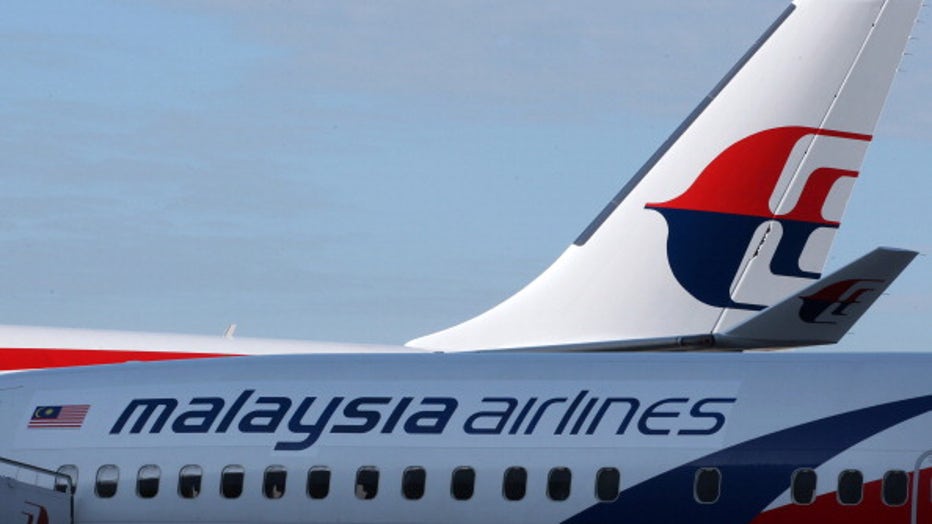 “If you asked me six days ago what happened, I’d say the plane probably broke apart. But now they’ve been searching with 100 boats and aircraft and they’ve found nothing, which is pointing more to the theory that somebody flew the plane in another direction,’’ he said.

Among the 13 countries with craft and personnel searching for the missing plane, the United States is moving the destroyer Kidd from the Gulf of Thailand -- along the original flight path -- westward to the Strait of Malacca.

The Reuters news agency, citing unidentified sources, reported Friday that the aircraft might have been headed northwest toward India, over the Andaman Sea and the Bay of Bengal, and following a commonly used navigational route, suggesting that somebody with aviation expertise was flying the aircraft.

In the first days after the Boeing 777 and its 239 passengers and crew disappeared, investigators were looking at the possibility of a hijacking or sabotage, focusing on two passengers traveling on stolen passports. Those passengers have since been identified as two young Iranian men who authorities have said have no links to terror groups and appeared to be seeking entry to Europe in order to work.

Malaysian officials, speaking at a news conference Friday, acknowledged that the disconnection of the transponder could indicate that there had been a hijacking.

Malaysian officials said they would expand their search toward India on the possibility that the airplane had been diverted there, but that they would also continue to search closer to the original flight path in the South China Sea.

"This is not a formal investigation that becomes narrower with time. The new information forces us to look further afield,’’ Hishamuddin said.