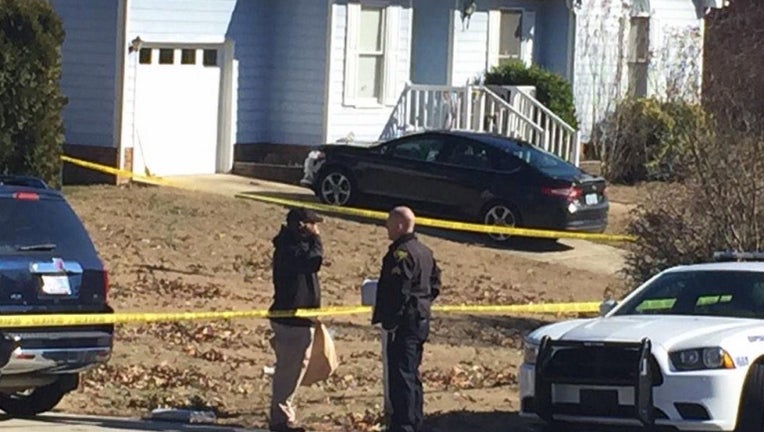 FAYETTEVILLE, N.C. -- A North Carolina woman accidentally shot her husband in the chest after he tried to surprise her with breakfast, according to authorities.

Officials said Zia Segule returned to the home unannounced shortly after 10 a.m. to surprise his wife with breakfast.

The house alarm sounded and the wife shot her husband through a closed bedroom door thinking he was an intruder, according to Fayetteville police.

Police said her husband had entered through the front door. It's unclear whether he announced himself or tried to turn off the alarm.

Police said the injured husband was able to walk and talk after the shooting and has since been released from the hospital.