LAKEWOOD, Wash. -- A Joint Base Lewis-McChord  soldier was devastated when he returned home from deployment to find his dog was missing -- and possibly sold on Craigslist. 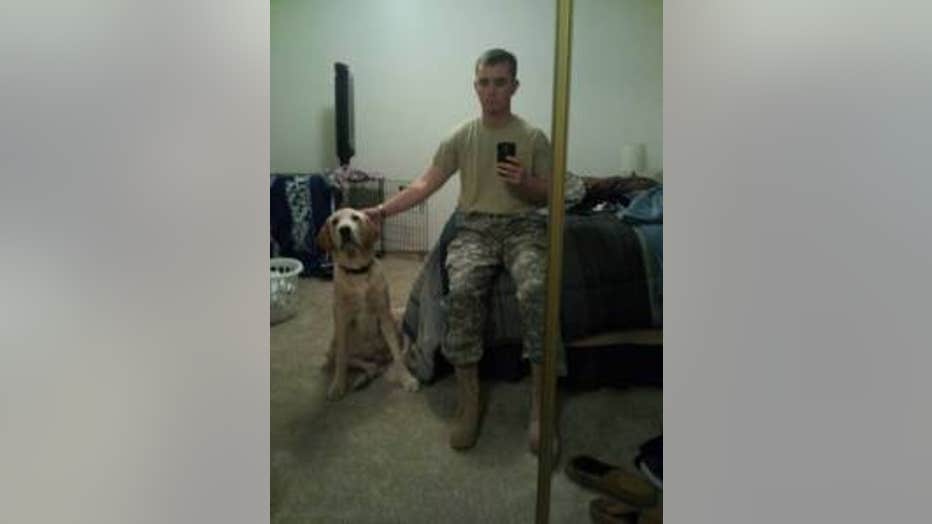 JBLM soldier Brandon Harker turns to social media to find his missing dog, believed to be sold during his deployment.

Brandon Harker returned last week after an 8-month deployment to Afghanistan. He was excited to see Oakley, his 2-year-old purebred yellow Labrador retriever.

Harker had asked a friend to take care of Oakley while he was deployed. When he contacted the friend to pick him up, he was told the dog had been given away.

He turned to social media to find his dog and was contacted by numerous people who said they'd seen Oakley listed for sale in February on Craigslist. Harker has been calling local veterinarians and shelters, hoping for word on his dog since Oakley is micro-chipped and registered.

"I am just trying to get him back since he was wrongfully given away or sold without my permission while I was deployed," Harker said. 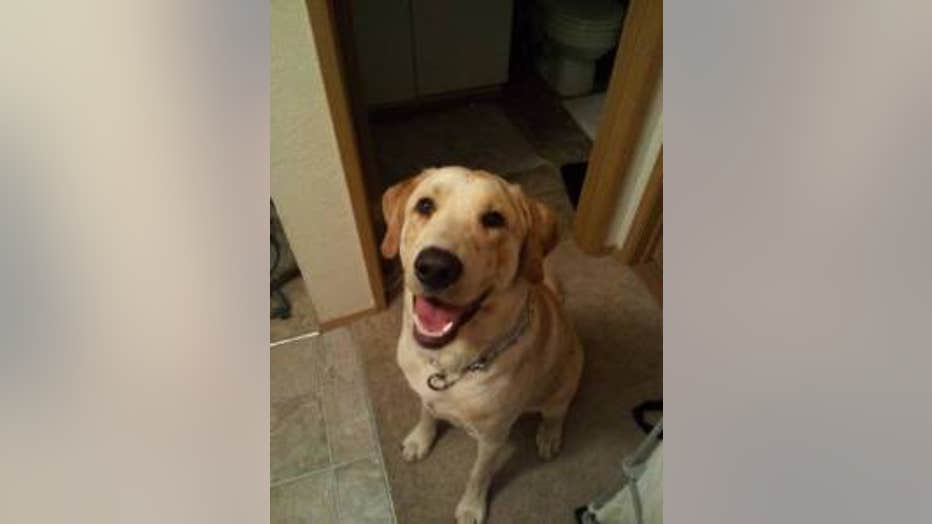