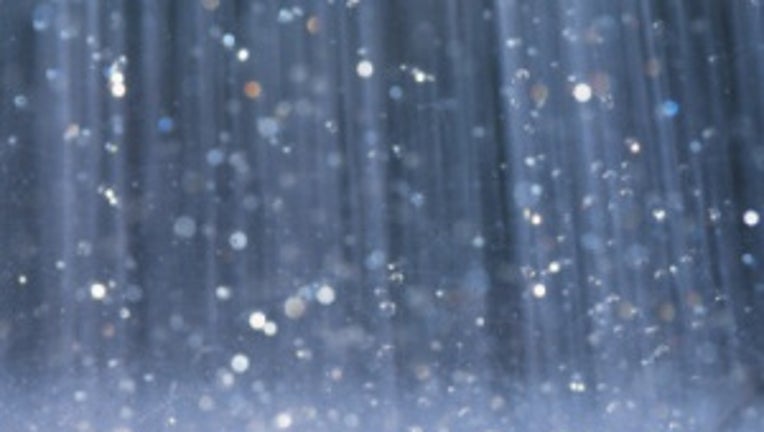 After a pretty soggy morning, the rain is already moving off to the east for everyone west of the Cascades. We'll still see cloudy skies and breezy conditions for the Interstate 5 corridor and the Coast. This is a warm front moving through, so we're going to see snow in the mountains change to rain at the passes and then back to snow again for Monday evening.

A Winter Storm Warning is in effect for the Cascades until 4 a.m. Tuesday. Avalanche control measures look to close the passes on and off today and potentially tomorrow as well. Wintery weather is expected along Interstate 90 from the Cascade foothills to the Idaho border. High temperatures will be near 50 degrees for Seattle/Puget Sound/Coast.

Another stronger front looks like it will move through Tuesday — we’ll likely see wind gusts 25-35 mph along the I-5 corridor and a bit windier along the Coast and north of Everett. This will bring heavy rain at times and some windy conditions as the snow levels crash down again.

Wednesday it looks like we will dry out, but it will be colder. Snow levels fall to about 500-1,000 feet Wednesday afternoon, but the atmosphere starts drying out.  There's not a lot of moisture left in the atmosphere to give us that many snow showers on Wednesday afternoon and evening. As of Monday morning, the chance for sticking snow above 500 feet looks to be minimal, above a 1,000 feet a bit more likely.

It will be cold but dry on Thursday and Friday, with morning fog a potential problem each morning. Saturday, some showers look to come back into the picture with some of the showers continuing into Sunday.