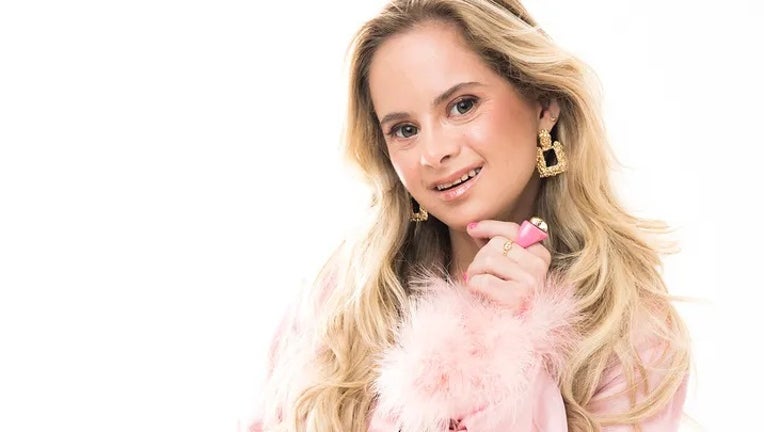 Sofía Jirau said she hopes her photos will inspire others to pursue their dreams. (Jamie Rivera)

Sofía Jirau made history this year when she became the first Victoria’s Secret model with Down syndrome.

The 25-year-old took to Instagram in February to reveal that she, along with 17 other women, had joined the fashion brand for a new campaign, the Love Cloud Collection.

"I can finally tell you my big secret," the Puerto Rican native captioned her post. "I am Victoria’s Secret’s first model with Down syndrome!" 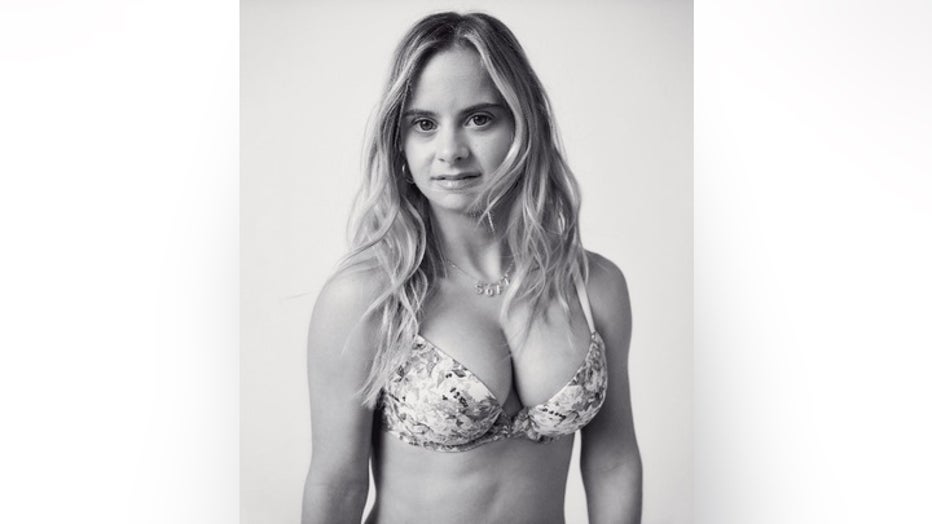 "When I saw my photos [for the first time], I jumped from excitement," she said. "I loved everything. This experience has changed my life. I can now motivate people to make their dreams come true. And I’m very grateful for that because that’s my dream too, to inspire others."

Raúl Martinez, Victoria's Secret's chief creative director, revealed in a statement that the Love Cloud Collection "is a major moment in the brand’s evolution."

"From the cast of incredible women that bring the collection to life, to the incredible inclusive spirit on set, this campaign is an important part of the new Victoria’s Secret standard we are creating."

Victoria’s Secret was founded by Roy Larson Raymond in the late ‘70s after he felt embarrassed about purchasing lingerie for his wife. Lex Wexner, the founder of the then-Limited Stores Inc., purchased Victoria’s Secret in 1982 and turned it into a powerful retail force. By the mid-‘90s, Victoria’s Secret lit up runways and later filled the internet with its supermodels and an annual television special that mixed fashion, beauty and music.

Failing to adapt to changing tastes saw sales tumble. Its annual show was canceled in 2019 amid rising concerns about the brand’s marketing strategies. There was also increased competition with rival brands like Adore Me and ThirdLove, which have marketed themselves heavily on social media platforms. In 2020, L Brands announced it sold a 55% stake of Victoria’s Secret for approximately $525 million. They also revealed that Wexner, 84, would step down from the role of L Brands chairman and CEO.

After Hulu released a three-part docuseries titled "Victoria's Secret: Angels and Demons" earlier this year that focused on Wexner, a spokesperson told Fox News Digital the brand has evolved since revamping as a company in 2021. 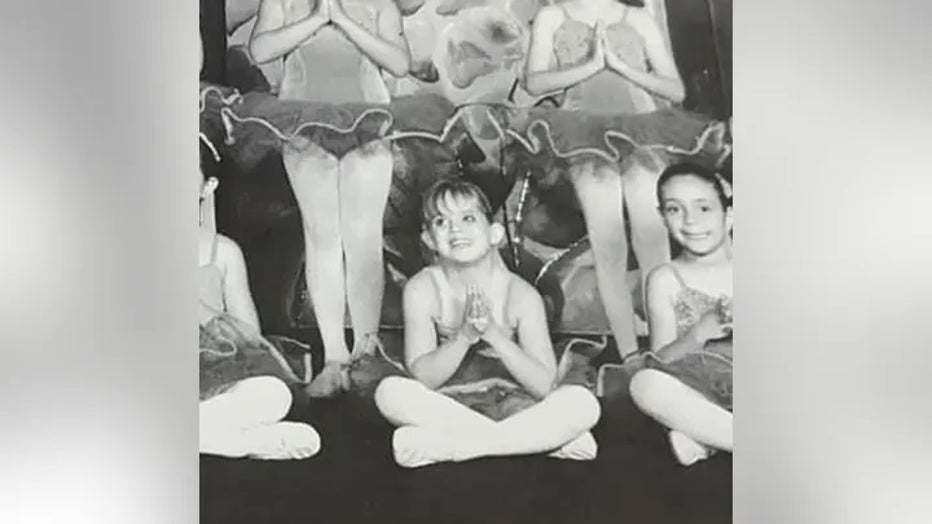 Sofía Jirau said that growing up, she always dreamed of becoming a model. (Courtesy of Sofía Jirau)

"The company featured in this docuseries does not reflect today's Victoria's Secret & Co. When we became a stand-alone company in August 2021, we set out to regain the trust of our customers, associates and partners," read their statement. "Today, we are proud to be a different company, with a new leadership team and mission to welcome, celebrate, and champion all women. This transformation is a journey, and our work continues to become the Victoria's Secret our customers and associates deserve — where everyone feels seen, respected, and valued."

In 2019, Jirau kicked off her career in Puerto Rico. She went on to make her modeling debut at New York Fashion Week in 2020.

"Since I was very little, I always said that I wanted to be a model," said Jirau. "One day I took my mother’s heels and modeled them all over the house like a supermodel. For me, it’s really important to inspire others. And it’s a privilege that I have... I work hard to make my dream come true."

"I go to the gym every weekday," she continued. "I also focus on eating very healthy in my house. I pay attention to what I eat and make sure I feel good. I love my coffee time. I have a sweet day when I eat whatever I want. But willpower is very important to me." 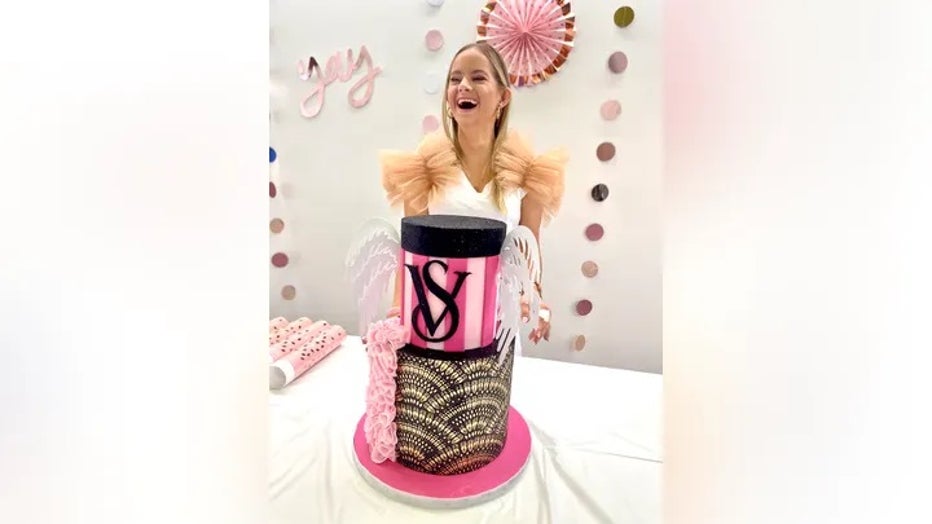 Jirau insisted she has never felt discouraged from pursuing a career as a model. After modeling for Marisa Santiago at NYFW, she felt even more determined to find work and showcase her talent on set.

"I will say to every person in my community who has Down syndrome, you can find a job," she shared. "You can dream big. There are no limits. The key is to get out of bed, put the phone aside and work hard. I [never] felt discouraged as a model because everything can be accomplished. We need to put our fears aside and just do it. Everything is possible even if people tell you no."

Jirau shared that since the campaign was announced, she has received an outpouring of support from followers who continue to cheer her on. 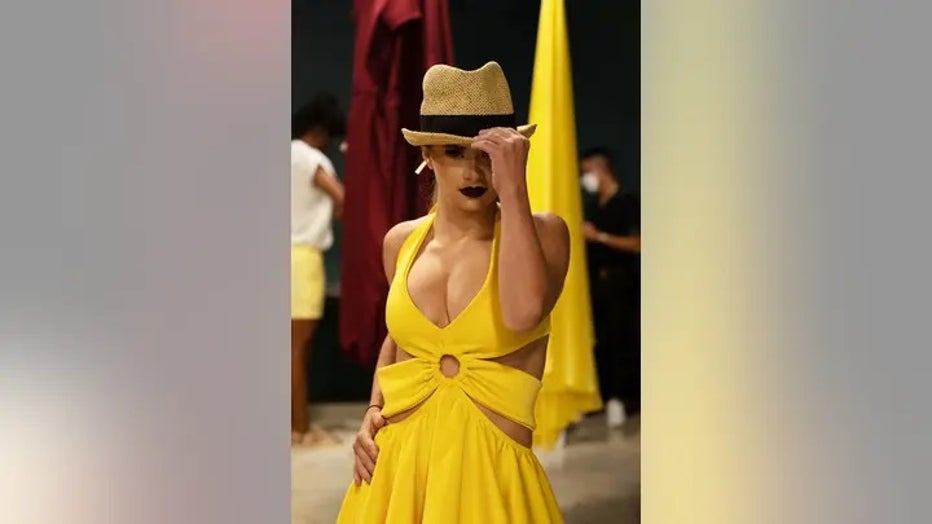 Sofía Jirau previously made her mark on the runway during NYFW. (Alan McAbee)

"So many people stop me on the street to take photos," she said. "And I love it. I love taking photos with people and getting to know my followers. I love chatting with them. If you want to be a model, just reach out to me. I will teach you, and we can do this together."

Jirau said she is only getting started. She kicked off her own line called Alavett, which sells mugs, wallets, t-shirts, phone cases, and more. The brand, which is named after how Jirau spells out her favorite phrase - "I love it" - features her signature heart doodle. 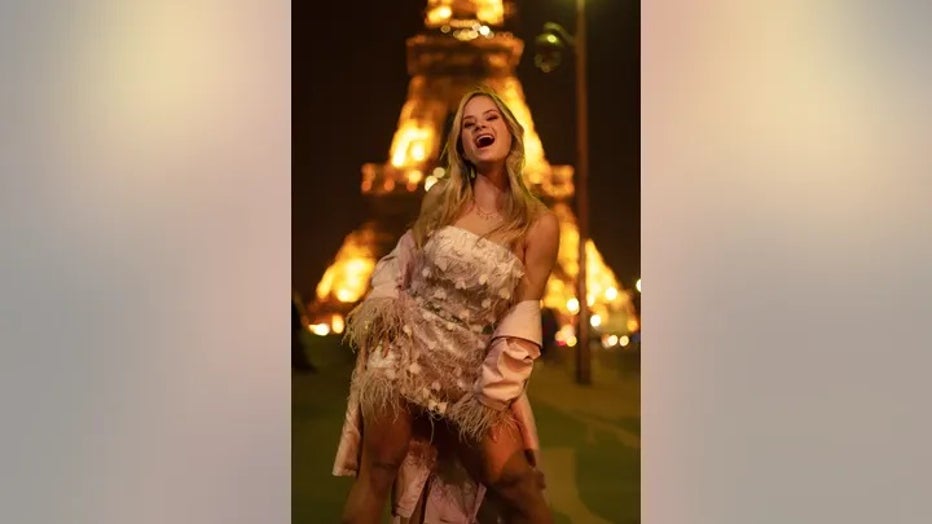 Sofía Jirau said her goal is to become a successful entrepreneur. (Alan McAbee)

"I am an entrepreneur," she said. "And I love it! I will tell everyone to follow their passion. Practice a lot and don’t ever quit. If you have the moves, the attitude and confidence, you can achieve it."