MILWAUKEE, Wis -- A Milwaukee County Sheriff’s Deputy rolled through a stop sign, crashed into a car being driven Tanya Weyker and then she was arrested on drunken driving charges.

Now an investigation by WITI-TV has uncovered evidence that the deputy, Joseph Quiles, was clearly at fault. 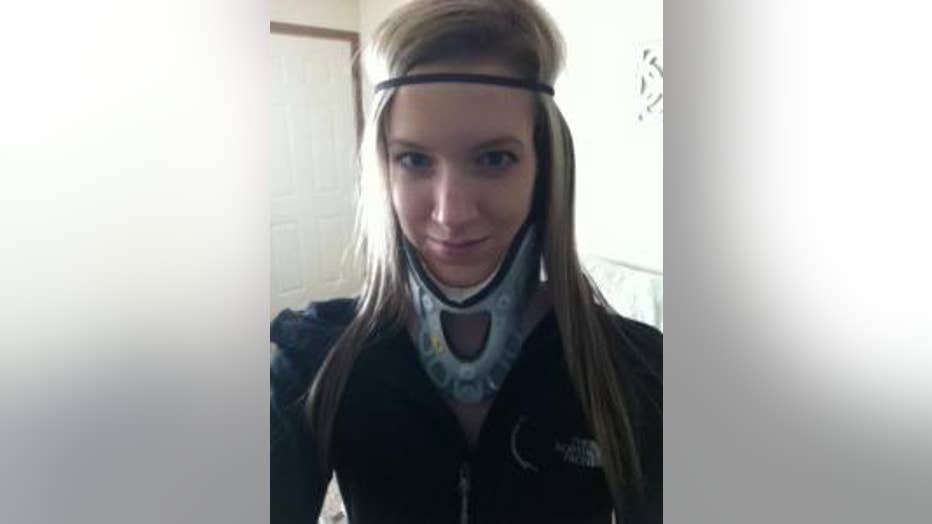 Tanya Weyker suffered a broken neck in the crash, but was arrested for drunk driving.

Weyker said she suffered a fractured neck as a result of the crash in February 2013. Those injuries she told WITI-TV were too severe to allow her to give a field sobriety test or even a breath sample.

In his official report, Quiles wrote that he stopped at the stop sign and looked both ways before pulling out. He told a Milwaukee police officer that he never saw any headlights, even though Weyker’s Camry had lights that come on automatically.

However, WITI obtained video from a nearby surveillance camera that showed the squad car turning without making a complete stop.

At the hospital, doctors took blood samples from Weyker.  Later tests found she had no alcohol in her system.  It took months, however, for charges against Weyker to be dismissed by the district attorney.

Weyker said she is waiting for the state to pay her medical bills for the crash. She has also filed a complaint against the deputy, which could lead to a lawsuit against the county. 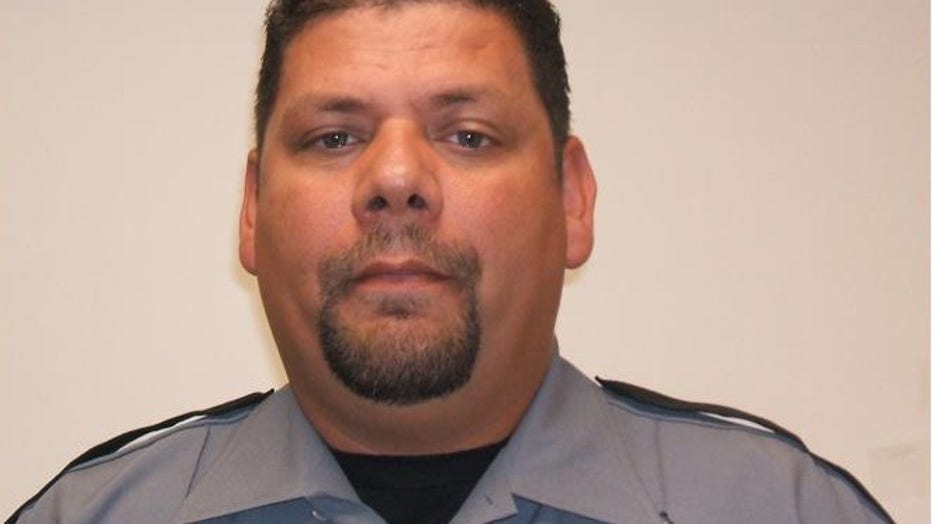