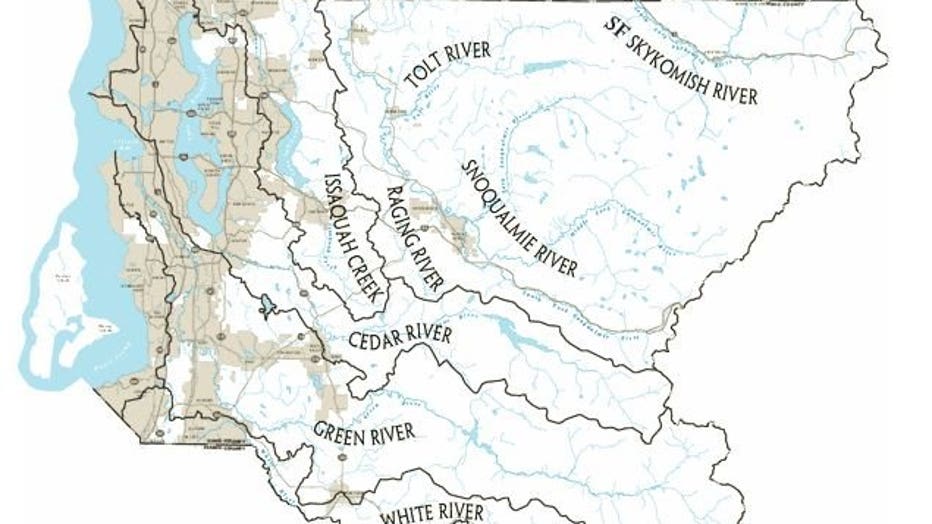 With more soaking rains on the way, the National Weather Service on Monday had issued a Flood Watch for much of Western Washington from Tuesday afternoon through Thursday afternoon.

The snow level will be above 8,000 feet, meaning for all but the highest peaks the precipitation will be in the form of rain and not snow. With the double shot of rain so close together, the accumulative effect could be enough to drive multiple rivers to flood, the NWS said.

"At this time, river models show whatever flooding does occur to stay in the minor category. Potential rivers at risk are the Nooksack, Skagit, Snoqualmie White and Skokomish Rivers as well as others," NWS said.

A Flood Watch means there is a "potential" for flooding based on current forecasts.