SNOQUALMIE PASS -- One woman died and the search for a man was indefinitely suspended less than 24 hours after two large avalanches struck two groups of hikers Saturday afternoon near Snoqualmie Pass.

In the first avalanche, three men were hiking around 12:40 p.m. toward the summit of Granite Mountain when they were swept away by an avalanche. Two of the three buried hikers were able to dig themselves out of the snow and call for help. King County Sheriff's Officer Search and Rescue responded to the scene to help look for the missing 60-year-old experienced hiker, but the search was called off just before dark.

On Sunday, the search for the missing hiker was indefinitely suspended due to poor weather conditions, the sheriff's office said. The missing man has been identified as 61-yer-old Renton dentist Mitch Hungate.

According to the sheriff's office, a second avalanche happened shortly after the first near Exit 52 on Interstate 90. A group of snowshoers was caught in the tumbling snow, but all were able to free themselves except for one woman. The freed hikers found the woman 45 minutes after the avalanche and dug her out of about 5-feet of snow, officials said. The woman was not moving but conscious when the hikers found her. 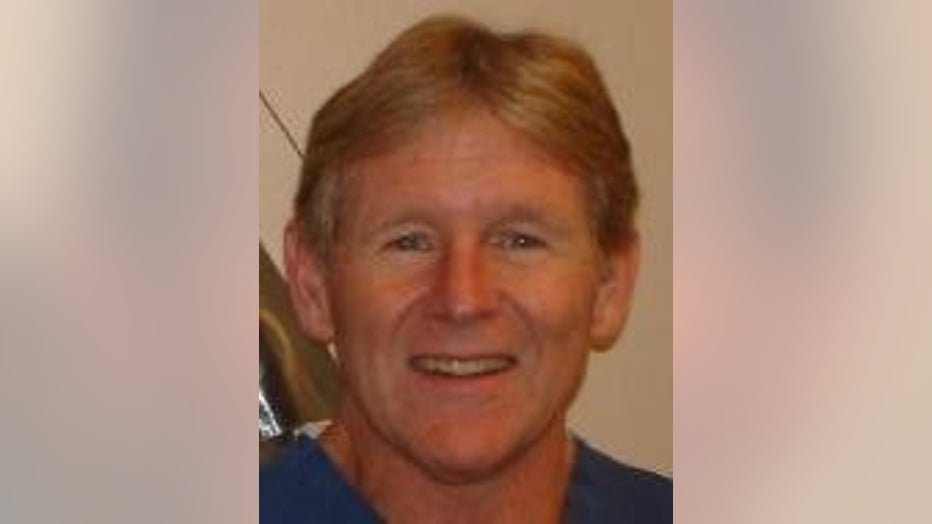 Search and Rescue teams hiked more than two hours to reach the group and the victim was loaded on the sled and transported down the mountain. She was confirmed dead at the base's medic center, officials said.

More than 100 search and rescue teams were on-call during Saturday's operation.