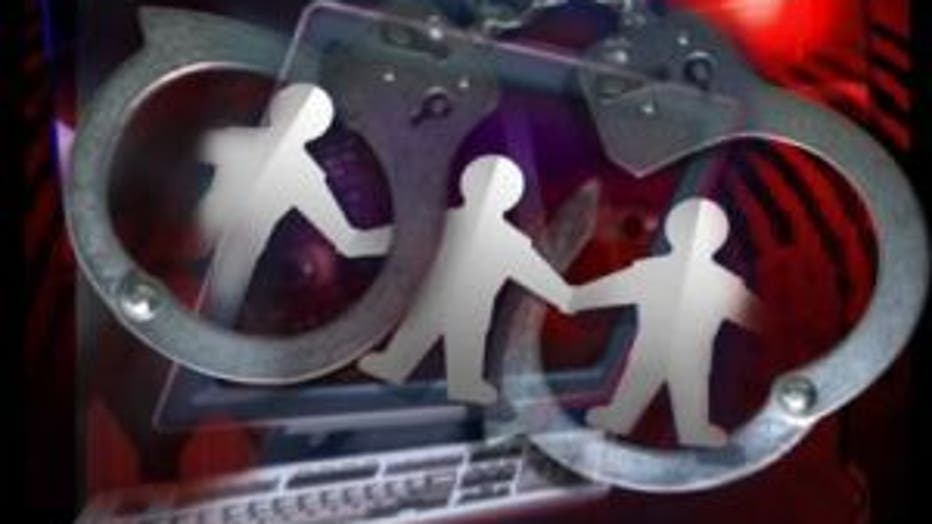 The investigation is ongoing and additional charges are possible.