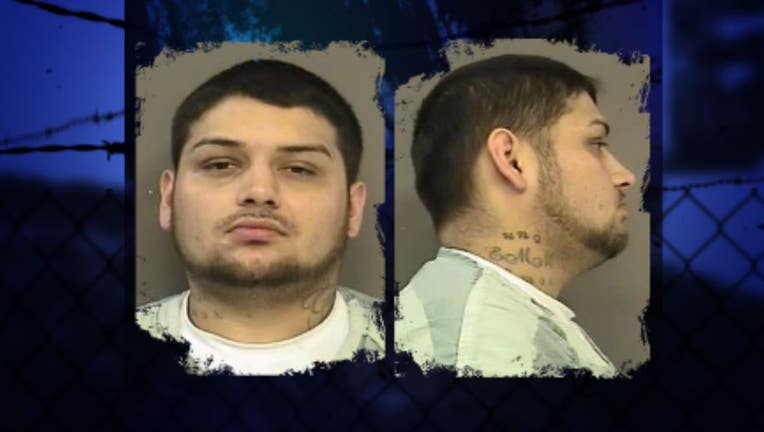 FUGITIVE CAPTURED December 16, 2015 -- Thanks to Crime Stoppers tips from Washington's Most Wanted viewers, the Snohomish County Violent Offender Task Force located Francisco Moreno in Seattle on Wednesday. Officers say he ran into a gully and then fought with them resulting in him being tased and then arrested. After executing a search warrant on Moreno's bag, deputies found a handgun. Since he is a convicted felon, he will now be facing charges for illegal possession of a firearm. He is WMW Capture #709 FUGITIVE WANTED IN SNOHOMISH COUNTY November 18, 2015 -- The Snohomish County Violent Offender Task Force needs your help finding Francisco Moreno. He has been involved in two police pursuits since May and is putting other people in danger because of his crazy driving. Both pursuits were terminated for safety. Moreno is wanted for Assault 2 in Tulalip Tribal Court and has warrants for driving with a suspended license and DUI in Snohomish County. 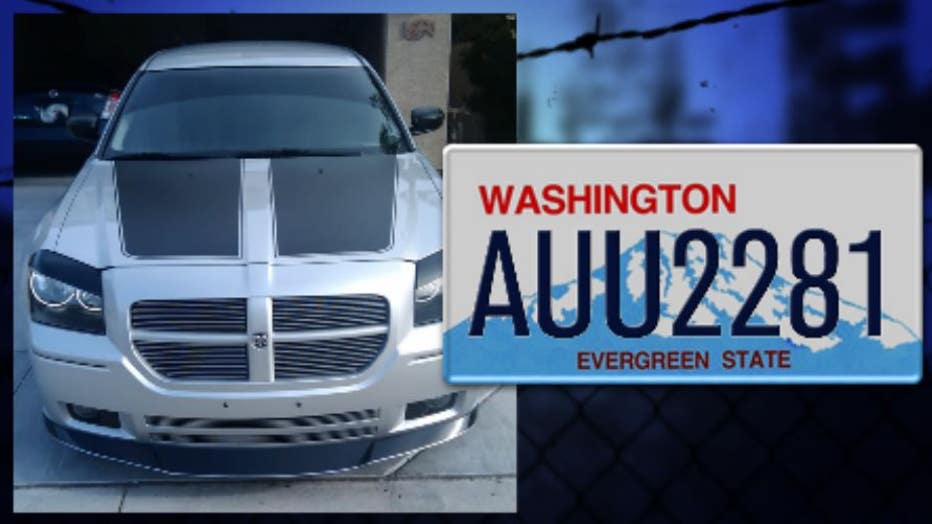 Look for his 2007 Grey Dodge Magnum Station Wagon with black strips and Washington state license plates AUU2281. He has ties to Marysville, Tulalip and Everett. If you know where deputies can find him, Crime Stoppers will pay you a cash reward of up to $1,000. Call the hotline anonymously at 1-800-222-TIPS