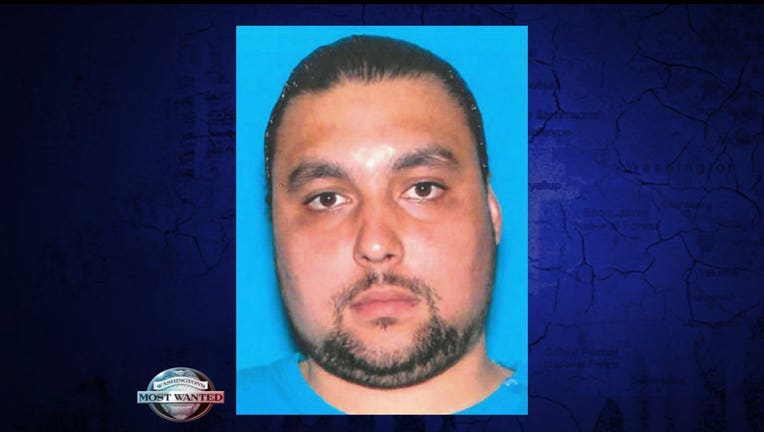 FUGITIVE CAPTURED August 20, 2015 -- The Snohomish County Violent Offender Task Force says Nathan Mayo was arrested and booked into the King County Jail on Thursday morning. FUGITIVE WANTED IN SNOHOMISH COUNTY January 16, 2015 -- The Snohomish County Violent Offender Task Force is on the hunt for accused home invader, Nathan Mayo. He’s wanted for felony first degree robbery. The task force says his partners-in-crime are already behind bars, but they need to find him. Deputies think he could be hiding in Shoreline or the north Seattle area, and may be driving a gray 2005 Chrysler 300 like the one below, with Washington plate numbers AGT1595. The actual car has aftermarket chrome wheels. 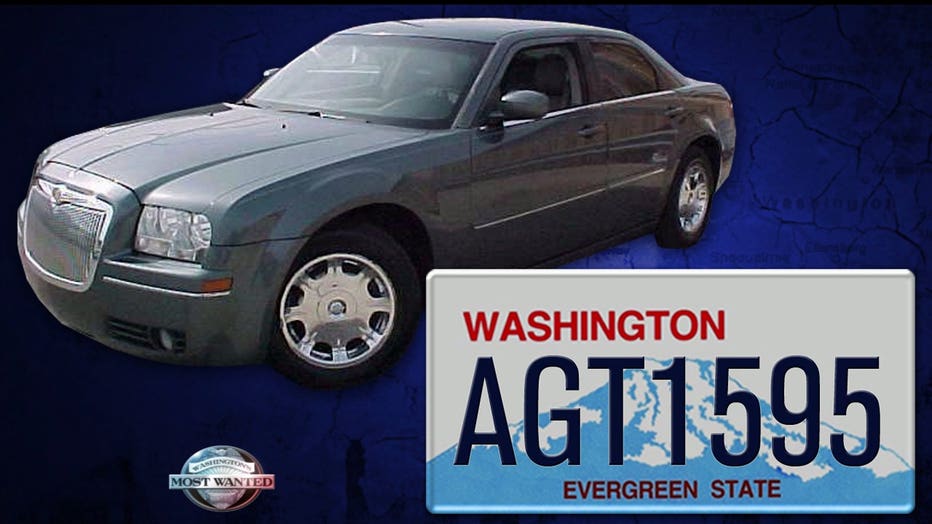 If you spot him or his car, call crime stoppers at 1-800-222-tips, call an anonymous tip into: CRIME STOPPERS: 1-800-222-TIPS You must call the Crime Stoppers hotline with your tip to be eligible to receive a cash reward for information leading to a fugitive’s arrest. CLICK HERE for information on how to TEXT A TIP to Crime Stoppers