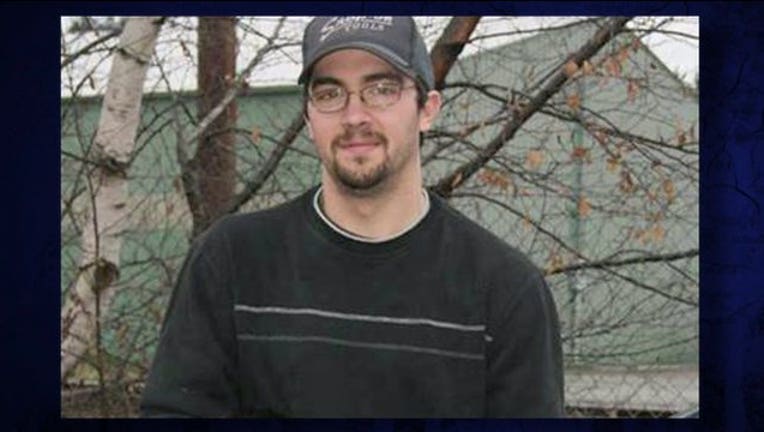 FUGITIVE CAPTURED April 2, 2014 -- The Snohomish County Violent Offender Task Force says they arrested Bradley Gilbert in Rockport on Wednesday. Deputies say he was hiding behind a false wall under the kitchen sink. While on the run, deputies say he committed multiple new felony crimes including a violent assault on his ex-girlfriend the day before he was arrested. The Skagit County Sheriff's Office assisted the task force in Gilbert's arrest. WANTED BY THE VIOLENT OFFENDER TASK FORCE IN SNOHOMISH COUNTY Jan. 31, 2014 -- The Snohomish County Violent Offender Task Force is on the hunt for a fugitive who deputies say likes to fight. His name is Bradley Gilbert -- racking-up a very violent history like the bone-breaking attack he's wanted for now. "In this particular case he assaulted somebody by breaking their jaw. He also has some previous convictions for assault 2 as well, and he has another arrest where he assaulted somebody with a baseball bat," said Lt. A.J. Bryant with the Snohomish County Sheriff's Office. "We have actually come close to catching him a few times, but unfortunately he has managed to elude us. He has gone on the run. He knows that were looking for him, so he's trying to evade us at every turn." Bradley Gilbert is 29-years-old. Six-feet-tall and weighs 200 pounds. He's wanted in Snohomish County, but the task force thinks it's Skagit County where he's hiding out -- likely in the Concrete, Sedro-Woolley, or Burlington areas. If you know where he is, call an anonymous tip into: CRIME STOPPERS: 1-800-222-TIPS You must call the Crime Stoppers hotline with your tip to be eligible to receive a cash reward for information leading to a fugitive’s arrest. CLICK HERE for information on how to TEXT A TIP to Crime Stoppers