Fortney, who's in his first term as sheriff, said in a lengthy Facebook post that he believes the governor's order is unconstitutional. 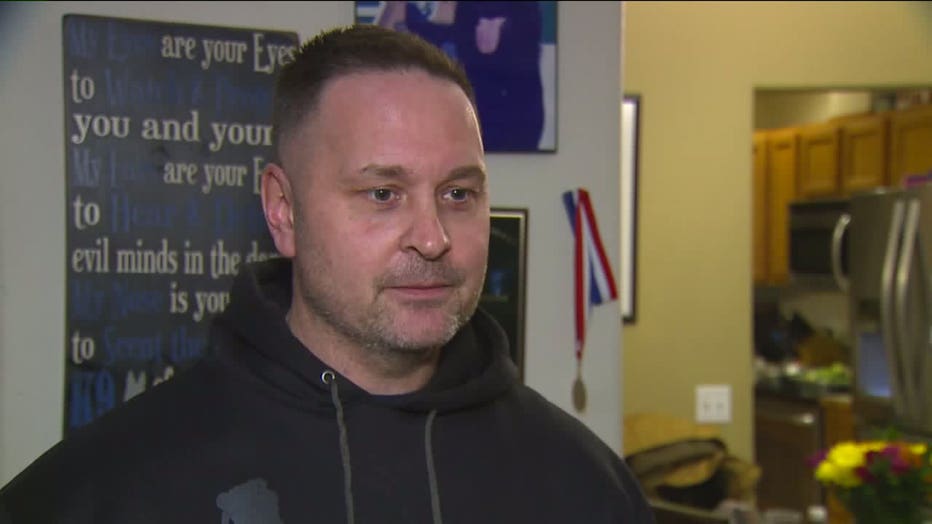 "I am worried about the economy and I am worried about Washingtonians that need to make a living for their family," Fortney said. "As more data floods in week by week and day by day about this pandemic I think it is clear that the 'models' have not been entirely accurate. While that is okay, we cannot continue down the same path we have been on if the government reaction does not fit the data or even worse, the same government reaction makes our situation worse."

Inslee’s “Stay Home, Stay Healthy” order, a response to the coronavirus pandemic, is currently set to expire May 4, although the governor said in an address to the public Tuesday evening that many of the order’s restrictions would not be lifted at that time.

Modeling from the Institute for Health Metrics and Evaluation at the University of Washington has shown that lifting the social distancing mandates currently in place before May 4 will result in a rise in the number of deaths.

"If this coronavirus is so lethal and we have shut down our roaring economy to save lives, then it should be all or nothing. The government should not be picking winners or losers when it comes to being able to make an income for your family," Fortney said.

Fortney's position is in line with a growing number of elected officials, including Franklin County Sheriff J.D. Raymond, who sent a similar letter to constituents saying he would not enforce the order.

A few elected officials joined roughly 2,500 protesters who gathered Sunday at the state Capitol in Olympia to rally against the statewide restrictions. And a group of Republican state lawmakers - State Sens. Phil Fortunato, Mike Padden, Doug Ericksen, and Reps. Jesse Young and Vicki Kraft - held a virtual news conference Tuesday discussing the need for a virtual special legislative session to address Inslee's "unchecked executive actions" and the need to reopen the economy.

Inslee said Tuesday that a return to public life will take a series of steps and that until several markers are met including adequate testing and a vaccine — preventing an increase in new cases is the main priority.

He announced a plan to have about 1,500 workers focused solely on contact tracing in place by the second week of May. The effort would involve state employees from the Department of Health, local health jurisdictions, members of the Washington National Guard and volunteer health care providers.

“The data tell us that if we were to lift all restrictions right now – or even two weeks from now – this decline would almost certainly stop and the spread of COVID-19 would go up,” he said, adding that “to turn back on this successful temporary approach now would be disastrous.”