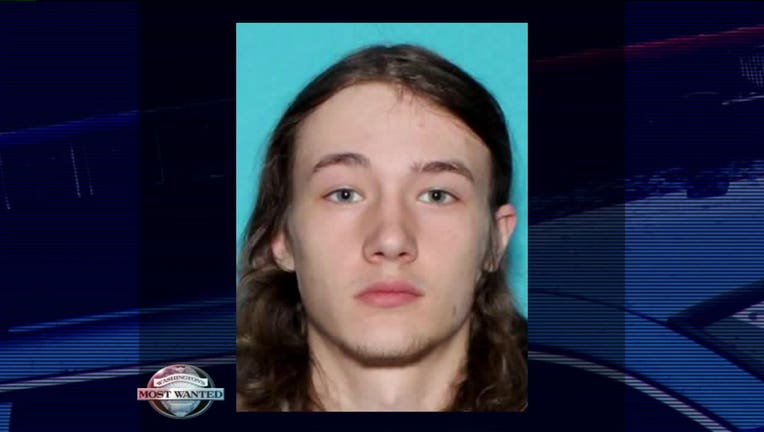 CAPTURE UPDATE November 4, 2015 -- Brandon Johnson was arrested by Marysville Police. FUGITIVE WANTED IN SNOHOMISH COUNTY September 11, 2015 -- The Snohomish County Violent Offender Task Force is asking for the public’s help in finding a homeless rape suspect. Eighteen-year-old Brandon Johnson, who has been charged with second-degree rape, has a $50,000 warrant for his arrest. The victim in the case is a juvenile. Deputies say his mom knows about the charge but won’t help them locate him. Detectives say Johnson is homeless and hangs out in the Arlington, Marysville and Everett areas. His criminal history includes theft and trespassing. If you know where the task force can find him, call an anonymous tip into: CRIME STOPPERS: 1-800-222-TIPS You must call the Crime Stoppers hotline with your tip to be eligible to receive a cash reward for information leading to a fugitive’s arrest. CLICK HERE for information on how to TEXT A TIP to Crime Stoppers