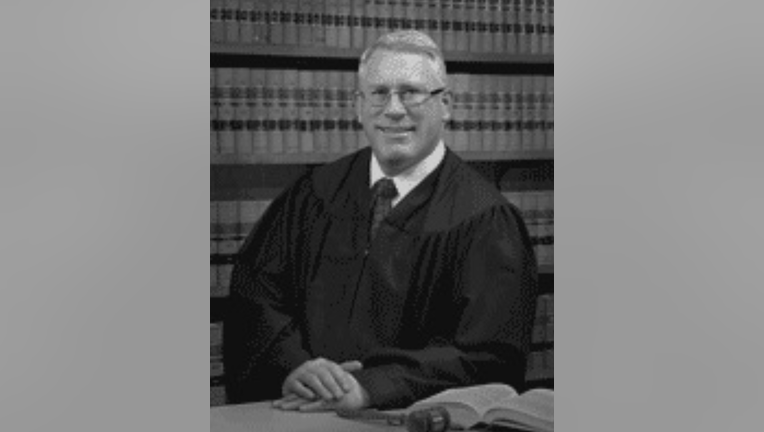 It’s the third year in a row Wilson has faced questions about his conduct for lobbing epithets and curse words at defendants. In two cases of profanity cited in a Commission on Judicial Conduct order, the judge was speaking to someone struggling with addiction — a struggle the judge has dealt with himself.

“As someone who has been in their shoes, I know that soft words and politeness will not always crack the shell of denial and deflection that addicts use to protect themselves from reality,” Wilson wrote in a statement to the newspaper. “At times I was overly harsh, and I realize that my bluntness did not always serve the goals I was pursuing.”

Censure is the most serious sanction the commission can impose.

The commission in 2018 first admonished Wilson for calling a defendant an “animal” in a burglary case. At his sentencing, the man denied being abusive.

The state Court of Appeals overturned a sentence in 2019, after Wilson went on a profanity-laced tirade against a man in the drug court program. The appellate court ordered that defendant to be resentenced, because Wilson had shown him “personal animosity,” according to a ruling from January 2019.

Wilson stepped over the line again in April 2019 just after the judge had been essentially put on notice by the higher court. A woman, 37, came before Wilson for sentencing in six cases in which she had pleaded guilty to charges including home burglary, identity theft, forgery and possession of methamphetamine.

The woman asked for a drug offender sentencing alternative, and had participated in a drug court program in King County for about six months. Wilson cursed at least seven times, calling “BS” on her claim that she didn’t know what made her tick when it came to addiction.

The state Court of Appeals overturned the woman’s sentence in September, ordering that she be resentenced by another judge. Wilson’s intent may have been to encourage the woman, but “his harsh and inappropriate language defeated the purpose,” the Court of Appeals ruled.

Wilson has been a Superior Court judge since 2010. He ran unopposed for reelection in 2020, so he will remain a judge through 2024. His latest assignment has him working at the Denney Juvenile Justice Center, presiding over cases of children accused of crimes.