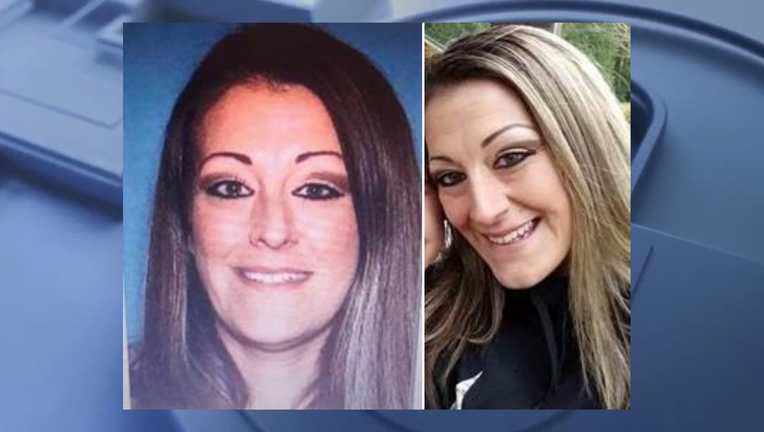 BURIEN, Wash. - Detectives are asking for the public’s help in locating a missing 41-year-old woman.

On Thursday, Snohomish County investigators said Patricia "Tricia" Soto was last seen on Nov. 7 at her home in Burien.

Family told police that they are concerned for her safety because it’s unusual for her to not be in contact with her family for this long.

According to the Snohomish County Sheriff’s Office Soto has been known to frequent the Granite Falls and Everett areas but was known to be in the Burien and Des Moines areas.

Soto is also known to use the last name "Licata" and she is described as 5 feet 8 inches tall, with brown hair, brown eyes and weighs about 160 pounds.

Anyone with information about her whereabouts is asked to call 911 or the sheriff office’s anonymous tip line at 425-388-3845.