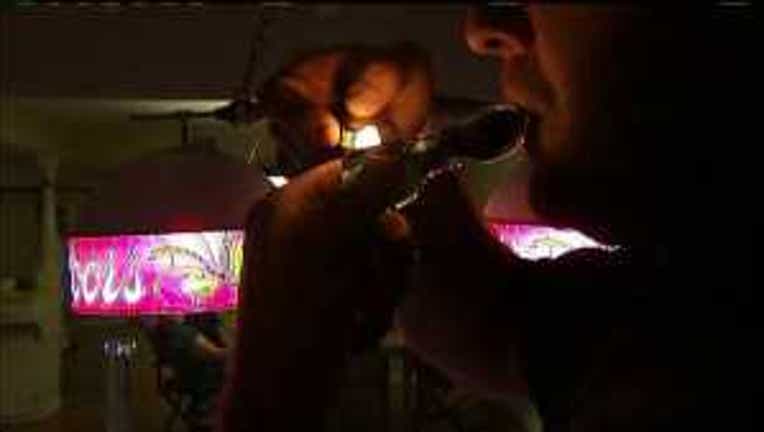 SEATTLE -- Even for those who aren't marijuana smokers, it may become increasingly hard to escape the lingering smoke.

Second hand smoke from cigarettes causes an estimated 50,000 deaths per year, the American Lung Association reported. And according to some, pesky secondhand smoke from a marijuana pipe is harmful, too.

The American Lung Association asserts that marijuana smoke contains a greater amount of carcinogens than tobacco smoke. Carrie Nyssen is with the American Lung association. She said because marijuana is not legal federally, not enough research has been done to determine the negative affects of breathing in the smoke secondhand.

"We are getting lots of inquiries from people about the drift from marijuana smoke and what it is doing to them and their children," Nyssen said. "We just don't know the damage marijuana smoke can do to our lungs."

Dr. Leslie Walker of the Seattle Children's Hospital said there is no case were inhaling smoke would be a good thing. Especially for young children.

"There is no scenario where inhaling smoke would be a good thing for a growing child regardless of what is being smoke," Walker wrote.

Those that don't smoke pot but live with someone who does know all too well the realities of second-hand smoke. And many who don't smoke simply don't appreciate the smell.

"It smells like pot and it can be embarrassing when your friends come over and your entire apartment smells like pot," Amy Paxton said. "I think there should be rules enforced when it comes to smoking in your apartment."