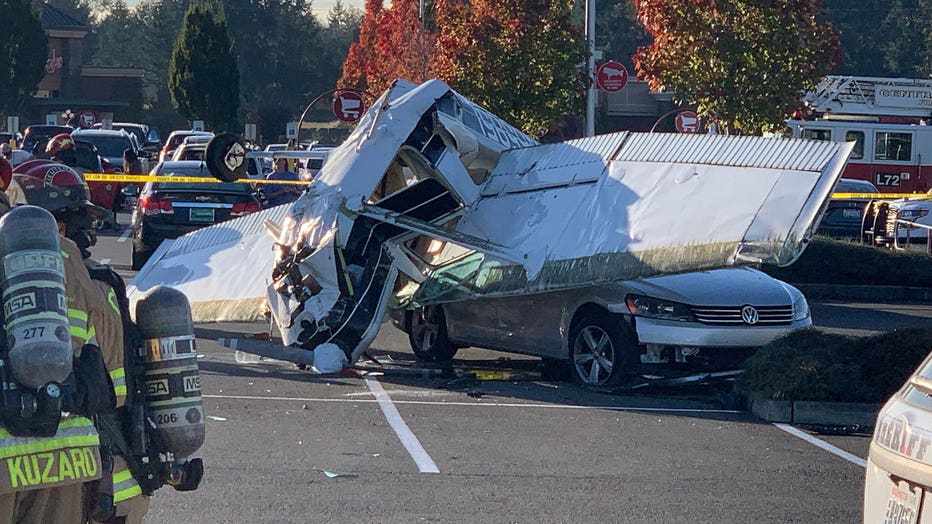 According to Washington State Patrol Trooper Ryan Burke, the small plane crashed at Meridian and 156th around 4:00 p.m. This is in the parking lot at Party City in South Hill/Puyallup.

Nobody was inside of the car that the plane crashed into.

Officials said the pilot was taken to the hospital as a precaution.

The Pierce County Sheriff's Department is taking over the investigation. 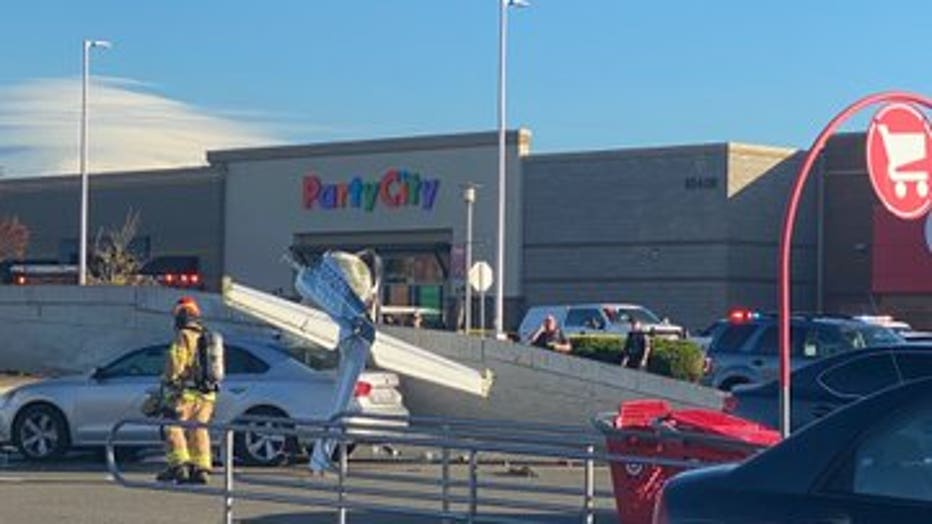