SEATTLE - With Major League Baseball now on the list of sports organizations changing schedules due to coronavirus concerns, businesses in Seattle’s SODO District will take a hit. Some small business owners said they’ve already been struggling because of the outbreak and fears.

“It’s going to be incredibly difficult to bounce back from,” said Shane Quinn, owner of Sluggers.

Thursday, officials with the MLB announced spring training is suspended and at least the first two weeks of the season would be postponed due to COVID-19 concerns.

Baseball was the last hope for several small business owners in the SODO District who said they were already scraping to make ends meet. Now that coronavirus concerns are causing a later start for the Seattle Mariners’ season at T-Mobile Park, some owners said they don’t know if they can afford to stay open through spring. Sports fans said they’re running out of options of games to watch.

“I never remember everything being shut down so much like this. So, it’s crazy,” said Dave Blumberg, a sports fan visiting Seattle from Minnesota. “What are we going to do now? There’s no soccer, there’s no football, there’s no basketball. So, I don’t know.”

Blumberg said he was looking forward to the Mariners vs. Twins baseball game, which is now postponed.

“We have season tickets for the Twins, so not going to be able to go to those games for the foreseeable future,” said Blumberg.

Quinn said his restaurant, Sluggers, has been taking a hit from outbreak fears long before MLB announced the schedule changes.

“It’s really difficult to look to the future and know that I still have to pay all these bills….and if no one is going to help us out, this is just going to be an empty spot,” said Quinn.

Quinn said opening day for any sports league is standing room only at Sluggers. Now the restaurant barely has customers. He said business is down as much as 80 percent due to coronavirus concerns. Quinn said he will have to lay off his staff because he can’t afford them during the outbreak.

“My wife and I are going to work every day, seven days a week and try to get through this until we get back to having our events,” said Quinn.

Though customers are few, Quinn said there is still some hope since the Mariners’ season isn’t fully suspended yet.

“I’m hoping to get some of these games back eventually. To cancel them is one thing, to suspend them and be played another day at least that crowd will come back in, the money will be regenerated back in,” said Quinn.

It’s not just sporting events that small businesses in the SODO District were depending on. Quinn said Sluggers was banking on 12 big events in the area scheduled over the next four weeks. He explained the money would have helped them stay afloat. All of those events have been canceled because of the social distancing order.

The Sluggers owner said the restaurant will remain open as long as it can with him and his wife as the sole employees. For those people who do venture out of their homes, he’s asking them to remember the small businesses.

“There’s no traffic, there’s no business, and it really feels like people have been so focused on the big businesses—just congratulating Microsoft and how they’re paying their hourly employees,” said Quinn. “I’ve looked online--I haven’t found anybody saying anything about helping out these small businesses.” 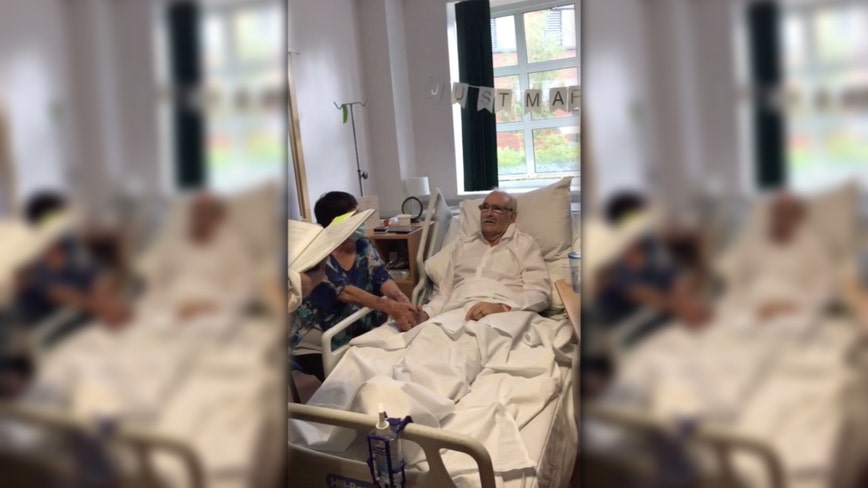