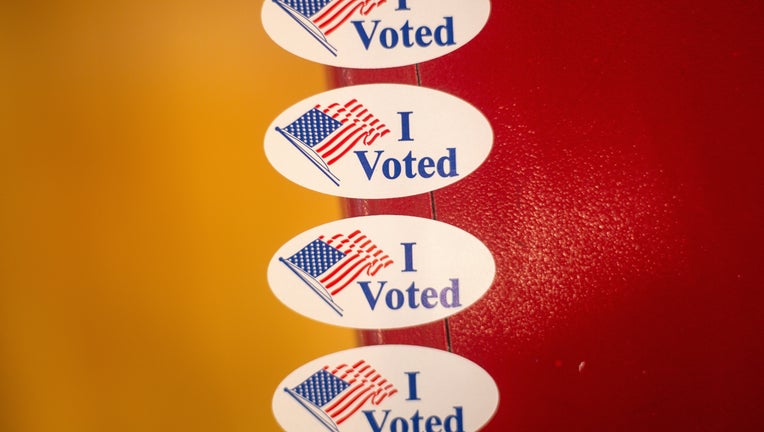 More than 150 years after slaves were freed in the U.S., voters in five states will soon decide whether to close loopholes that led to the proliferation of a different form of slavery — forced labor by people convicted of certain crimes.

None of the proposals would force immediate changes inside the states' prisons, though they could lead to legal challenges related to how they use prison labor, a lasting imprint of slavery’s legacy on the entire United States.

The effort is part of a national push to amend the 13th Amendment to the U.S. Constitution that banned enslavement or involuntary servitude except as a form of criminal punishment. That exception has long permitted the exploitation of labor by convicted felons.

"The idea that you could ever finish the sentence ‘slavery’s okay when ... ’ has to rip out your soul, and I think it’s what makes this a fight that ignores political lines and brings us together, because it feels so clear," said Bianca Tylek, executive director of Worth Rises, a criminal justice advocacy group pushing to remove the amendment's convict labor clause.

Nearly 20 states have constitutions that include language permitting slavery and involuntary servitude as criminal punishments. In 2018, Colorado was the first to remove the language from its founding frameworks by ballot measure, followed by Nebraska and Utah two years later.

This November, versions of the question go before voters in Alabama, Louisiana, Oregon, Tennessee and Vermont.

Sen. Raumesh Akbari, a Democrat from Memphis, was shocked when a fellow lawmaker told her about the slavery exception in the Tennessee Constitution and immediately began working to replace the language.

Constitutions require lengthy and technically tricky steps before they can be tweaked. Akbari first proposed changes in 2019; the GOP-dominant General Assembly then had to pass the changes by a majority vote in one two-year legislative period and then pass it again with at least two-thirds approval in the next. The amendment could then go on the ballot in the year of the next gubernatorial election.

Akbari also had to work with the state Department of Correction to ensure that inmate labor wouldn't be prohibited under her proposal.

The proposed language going before Tennessean voters more clearly distinguishes between the two: "Slavery and involuntary servitude are forever prohibited. Nothing in this section shall prohibit an inmate from working when the inmate has been duly convicted of a crime."

READ MORE: Which states put marijuana on the ballot in 2022?

"We understand that those who are incarcerated cannot be forced to work without pay, but we should not create a situation where they won’t be able to work at all," Akbari said.

Similar concerns over the financial impact of prison labor led California's Democratic-led Legislature to reject an amendment eliminating indentured servitude as a possible punishment for crime after Gov. Gavin Newsom’s administration predicted it could require the state to pay billions of dollars at minimum wage to prison inmates. 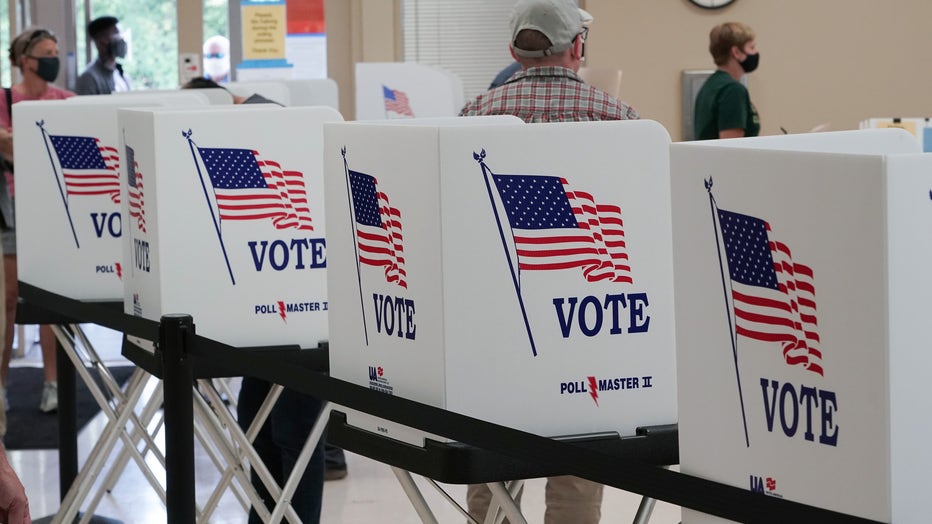 Scrutiny over prison labor has existed for decades, but the 13th Amendment's loophole in particular encouraged former Confederate states after the Civil War to devise new ways to maintain the dynamics of slavery. They used restrictive measures, known as the "Black codes" because they nearly always targeted Black people, to criminalize benign interactions such as talking too loudly or not yielding on the sidewalk. Those targeted would end up in custody for minor actions, effectively enslaving them again.

Fast-forward to today: Many incarcerated workers make pennies on the dollar, which isn't expected to change if the proposals succeed. Inmates who refuse to work may be denied phone calls or visits with family, punished with solitary confinement and even be denied parole.

Alabama is asking voters to delete all racist language from its constitution and to remove and replace a section on convict labor that's similar to what Tennessee has had in its constitution.

READ MORE: Which states have voting changes on the ballot this election?

Vermont often boasts of being the first state in the nation to ban slavery in 1777, but its constitution still allows involuntary servitude in a handful of circumstances. Its proposed change would replace the current exception clause with language saying "slavery and indentured servitude in any form are prohibited."

Oregon's proposed change repeals its exception clause while adding language allowing a court or probation or parole agency to order alternatives to incarceration as part of sentencing.

Louisiana is the only state so far to have its proposed amendment draw organized opposition, over concerns that the replacement language may make matters worse. Even one of its original sponsors has second thoughts — Democratic Rep. Edmond Jordan told The Times-Picayune/The New Orleans Advocate last week that he's urging voters to reject it.

The nonprofit Council for a Better Louisiana warned that the wording could technically permit slavery again, as well as continue involuntary servitude.

"This amendment is an example of why it is so important to get the language right when presenting constitutional amendments to voters," the nonprofit group said in a statement urging voters to choose "No" and lawmakers to try again, pointing to Tennessee's ballot language as a possible template.

READ MORE: Which states are voting on abortion rights this election?

Supporters of the amendment say such criticisms are part of a campaign to keep exception clauses in place.

"If this doesn't pass, it will be used as a weapon against us," said Max Parthas, state operations director for the Abolish Slavery National Network.

The question stands as a reminder of how slavery continues to bedevil Americans, and Parthas says that's reason enough to vote yes.

"We’ve never seen a single day in the United States where slavery was not legal," he said. "We want to see what that looks like and I think that’s worth it."