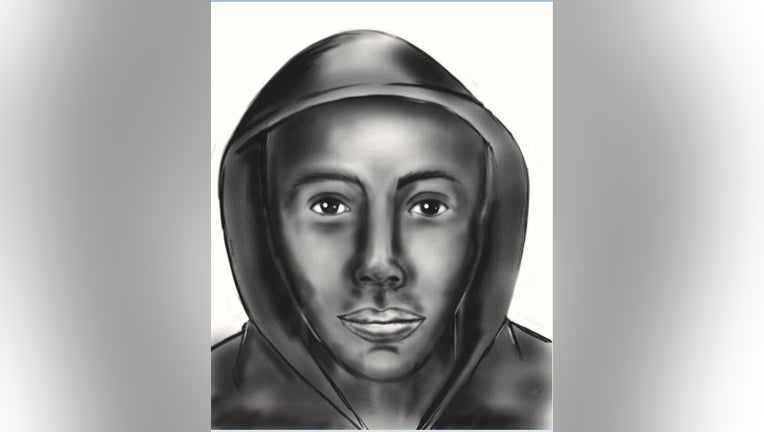 SEATTLE -- King County Sheriff’s detectives on Tuesday released a sketch of a suspect in the assault and rape of a woman earlier this month ih White Center.

The victim was walking eastbound on the south side of Roxbury Avenue near 24th Avenue just after midnight on Friday, March 7, when she was approached by a man who asked her for a cigarette.  The victim told police she gave him a cigarette, but the suspect suddenly dragged her to a nearby lot where he punched her repeatedly and sexually assaulted her.

After the assault, the suspect fled, taking the victim's purse with him. The purse was never located and may have been discarded nearby or possibly given to an associate of the suspect. The purse is very distinctive (see photo)

The suspect is described as a younger black man, early 20s, about 5-foot-9, medium build, wearing a dark-colored hoodie and jeans. The suspect may have injuries to his hands due to the violent assault on the victim, police said.

If you have information about this suspect or the missing purse, please call the King County Sheriff’s Office at 206-296-3311 (24 hours). 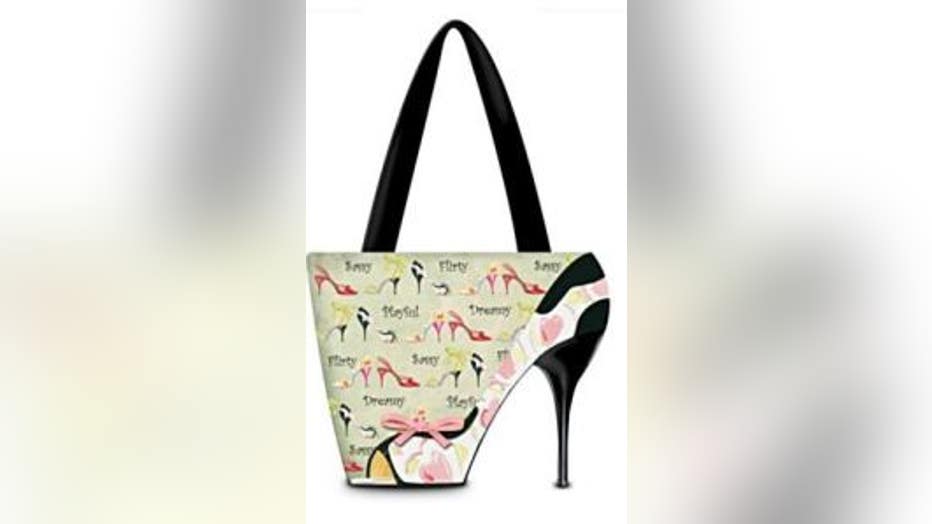