SEATTLE -- A skateboarder was taken to the hospital with life-threatening injuries after he was hit by a car around 8:00 Friday night. 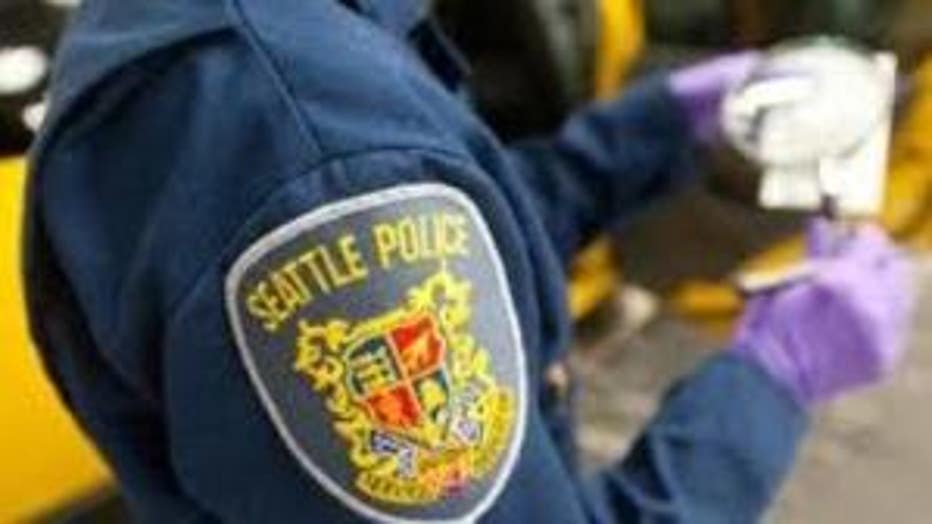 The driver and his two passengers were not hurt.

According to police, drugs or alcohol did not appear to be a factor.

Detectives are still investigating the crash. They have not yet determined who was at fault.