RICHMOND, Va. -- Sometimes your future does not turn out to be exactly what you planned.

"I look in the mirror all the time, and if you would have told me 10 years ago that this would happen, I wouldn’t believe you," Barry Farmer said. "I wished to be a father, but it wasn’t going to be this soon."

How this Richmond Schools employee came to be a father to three young men began just over eight years ago, at age 21, when he got his foster care license and took in Jaxon.

"My oldest has been calling me Dad since the day I got him," Farmer told WTVR. "And I really didn’t know how to respond to it, I was so young at the time. and I just said, OK, I guess we're gonna’ do this. I guess this is the role that I must play now." 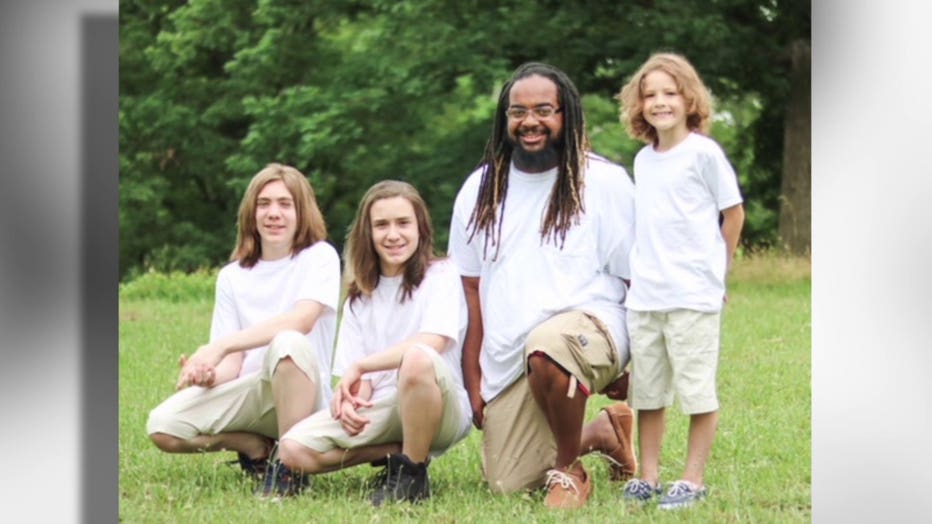 Farmer himself is a product of the foster care system, raised by his grandmother, so perhaps unsurprisingly, as the bond with his seven-year-old foster child grew, their temporary relationship became something permanent.

"We went through the whole process. In court, we went to the judge and sat there at the table and I told the judge that I will be responsible for him,” said Farmer.

Farmer said that moment, a year in the making, changed his life.

"Knowing that the adoption was very final, that means I’m finally his father, he accepted me as his father,” he said. “So those moments are unforgettable."

Over the next four years, Farmer learned that Xavier and then Jeremiah were looking for permanent homes, and Farmer said after he and Jaxon met the boys, in 2013 and 2014, he knew his family had to grow.

And the fact that they were already boys and not babies made no difference. 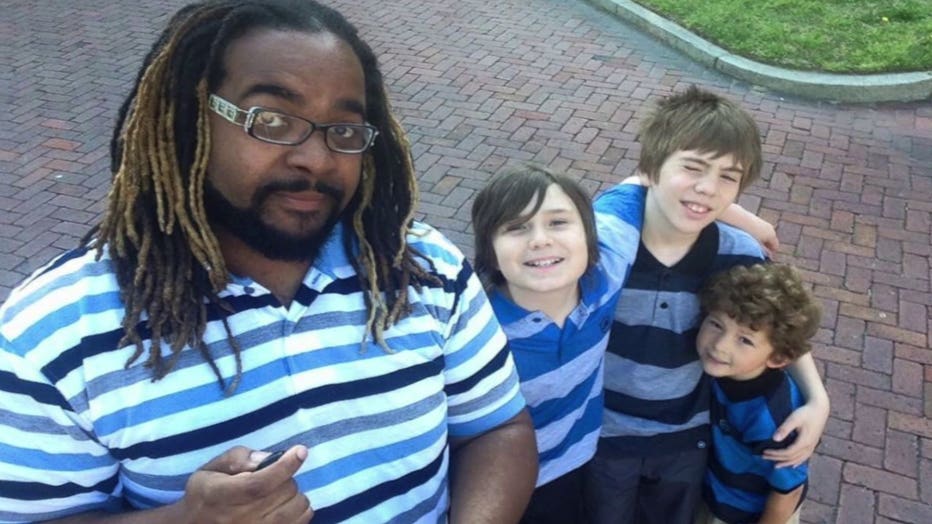 "There’s no reason to be afraid of our foster children who are waiting to be adopted," Farmer said. "And all they need is some security, some love, some attention, stability. Because older children are the babies that you’re looking for. There are a lot of firsts to the experience as well: you can still have your first bike ride, your first trip to the beach, first roller coaster, first day of school. All of that can be experienced through foster care adoptions."

This father, who is now barely 30, knows that he is not exactly your typical family of four. But the bonds they share, and the love that shields them, suits them just fine.

"Fatherhood has brought me lots of joy. I can’t imagine my sons not being with me,” Farmer said. “They are at this age, very secure in their placement with me. They’re great kids. They’re not perfect; no kid is perfect. They’re just dealing with typical teenage things right now, typical children things. And I can’t complain about that.”

And you may have noticed Farmer’s boys don’t look like him. As for the occasional stare his family might encounter, he said worrying about what others think of transracial adoptions is the last thing on his mind. 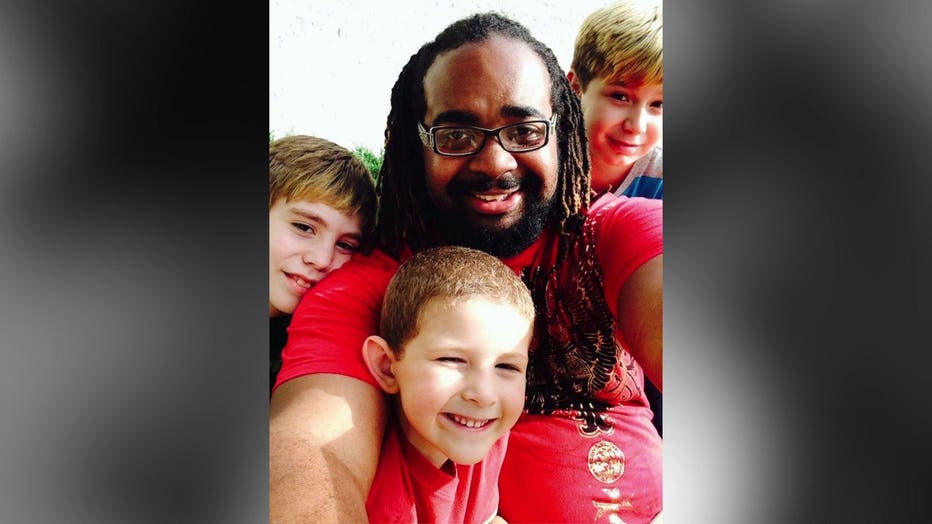 "Skin does not separate us, it does not define our family," Farmer said. "It’s just a part of our family. So when it comes to things of, you know, push back, or ignorance, we’re really not paying attention to that, because they don’t know us."

And he said, every child, perhaps especially the older children worrying about whether they will find a forever family, deserves a chance to flourish.

"You can look at older children simply as diamonds in the rough. Even a diamond that’s in the dirt is still a diamond. They just need help, polishing them up, and once you hold them up to the light they’re still the same diamond, they’re just a little more refined now."