When you're at the grocery store shopping for lettuce, are you willing to spend an extra dollar or two to buy a package that has been pre-washed?

So if you buy pre-washed, should you still wash it?

WITI Reporter Jenna Sachs visited seven grocery stores near Milwaukee and purchased 18 packages of lettuce. Eleven of the varieties purchased claimed to be pre-washed. The other seven lettuce products were not advertised as pre-washed.

Sachs took the samples to Accelerated Analytical Lab to get them tested.

"We are testing for the general presence of pesticides," explained Thomas Hirsch, the laboratory supervisor. 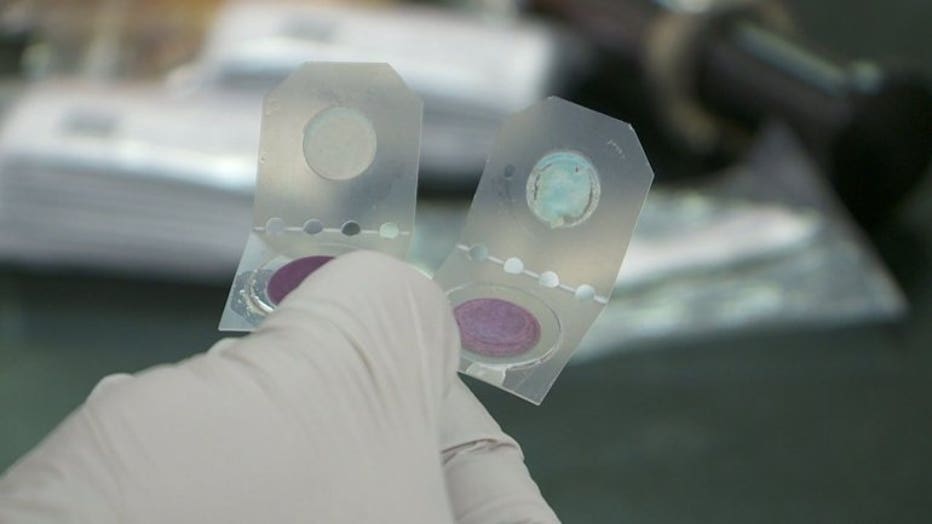 "We have kale, baby spinach. There's some blends where I saw several different types of lettuce in there," Hirsch said.

The final results may surprise you.

"There were no high levels of pesticides," Hirsch said.

Hirsh said their tests registered no pesticides on the lettuce products, including the unwashed ones.

So if pesticides aren't a major concern according to the lab's test, is there another reason people should be washing their pre-washed lettuce?

"You look at this head of lettuce and there's lots of layers, so of course, there could be bacteria hiding in any of these nooks and crannies," Rimer explained.

Rimer says bacteria can get into lettuce through the soil or water supply especially if it's coming from developing countries. 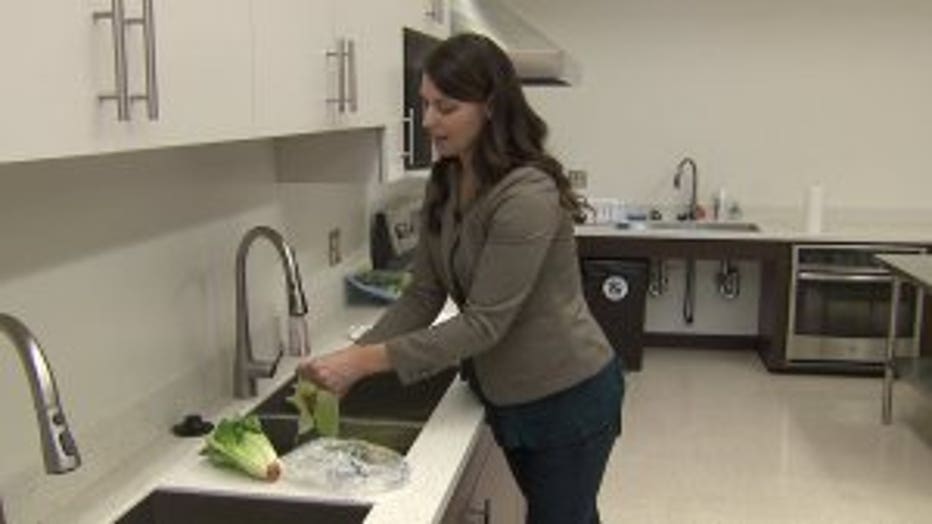 "One of the most common bacterias we see in lettuce is E.Coli," Rimer said.

Rimer says the further away your lettuce is grown, the longer it spends in transportation -- exposing it to potentially unsafe temperatures.

"That span just continues to introduce more opportunities for bacteria to be introduced," Rimer said.

You may also want to think about how many people touched your lettuce in the fields, factories or your own home.

Rimer says she buys pre-washed lettuce for her family. So does she wash it?

"You want my honest answer? I would say I do not," Rimmer revealed.

So the nutrition professor is willing to trust the advertising on the package, but she still advises all unwashed lettuce to be cleaned thoroughly no matter how time-consuming it may be.

When it comes to washing lettuce, make sure you do it with cleans hands, use cold water and wash each leaf individually. To dry the lettuce, use a clean towel. 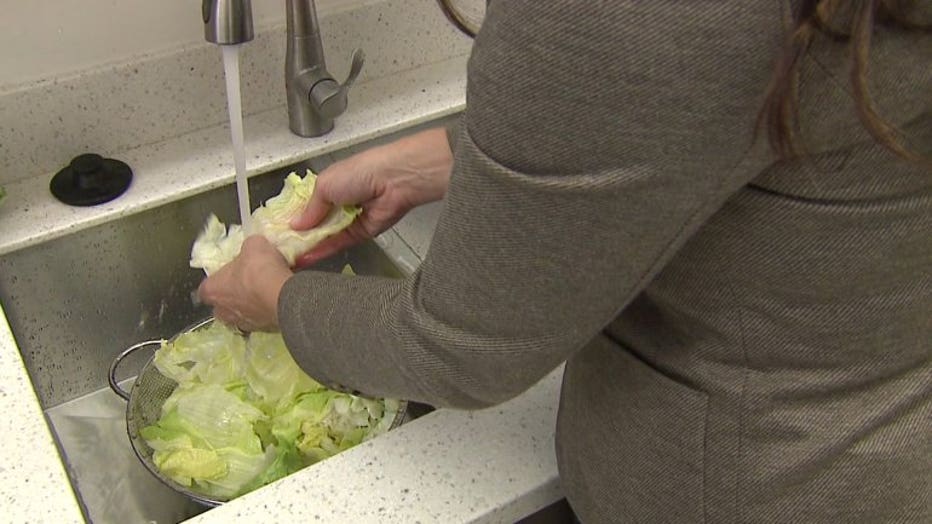 If you're at a potluck dinner or dinner party and the salad has been sitting out for more than four hours, throw it away. Those are prime conditions for bacteria to grow.

Rimer says the same cleaning instructions should be followed even if the lettuce product is organic. While WITI did not test organic products, Rimer says that doesn't mean there aren't food safety issues when it comes to potential bacteria.