The world's first 3D-printed handgun has been successfully fired in Texas, according to its creator Defense Distributed.

All 16 parts of the controversial gun, called the Liberator, are made from a tough, heat-resistant plastic used in products such as musical instruments, kitchen appliances and vehicle bumper bars.

Fifteen of those are made with a 3D printer while one is a non-functional metal part which can be picked up by metal detectors, making it legal under U.S. law. The firing pin is also not made of plastic, though it is easily crafted from a metal nail. 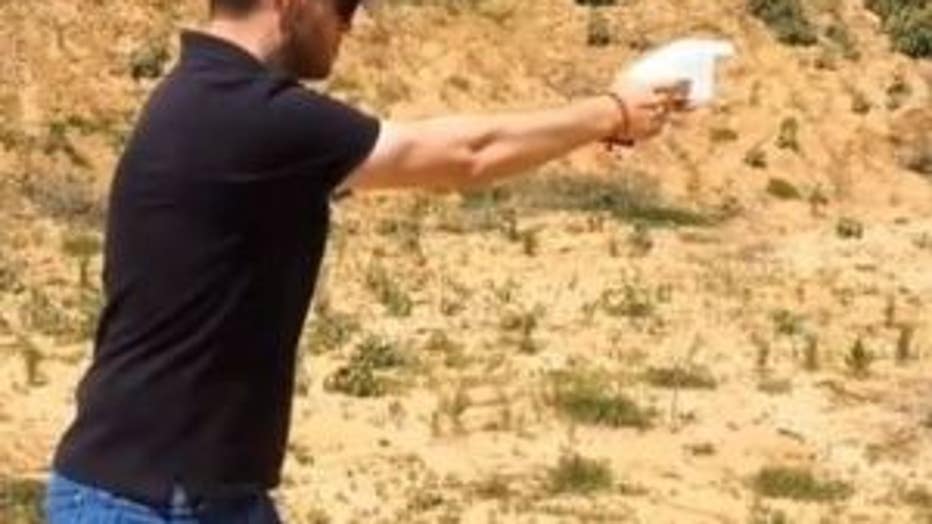 The weapon is designed to fire standard handgun rounds and even features an interchangeable barrel so that it can handle different caliber rounds. The blueprint files were made available online today for download.

Defense Distributed, a not-for-profit group based in Texas, was founded by 25-year-old University of Texas law study Cody Wilson, who took eight months to create the gun.

Wilson, who test fired the gun himself, said the goal with the Liberator is to highlight how technology can render laws and governments all but irrelevant.
For the complete FOX News story, go here.