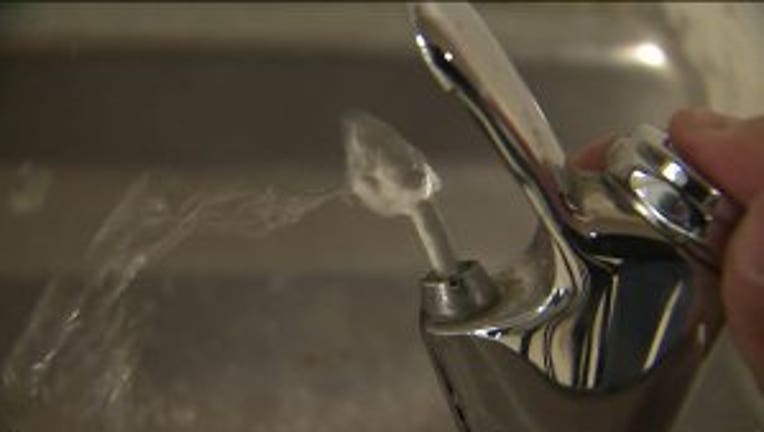 Shoreline School District officials said rates in the Shoreline Water District went up 85 percent last year. Administrators are bracing for another increase in 2013, too.

Officials with the school district said if rates continued to go up, vital courses could need to be cut.

"Our customers are the children in this school district and we certainly can't pass the cost on to them," Shoreline Schools Spokesman Craig Degginer said.

Even water district officials admitted that water usage has gone down but rates have gone up. A spokesperson from the water district said the increased expense is part of a new equation for fire safety.

"We have to have infrastructure for fire safety and we now base cost on how much square footage is covered and schools have a very large footprint," the official said in a statement.

Schools have already cut down on watering sports fields and plants, but they're worried the increase in cost might eventually affect the students.

"They're balancing their budgets on the backs of the school children in Shoreline and Lake Forrest Park," Degginer said.