Police said they recovered more than 50 bullet casings after several people reported hearing shots fired near the 9400 block of Rainier Ave. South. Nobody was hurt.

Investigators believe a high-powered rifle was used in the shooting spree.

Five cars and five businesses were shot up -- including a barber shop, a pizza restaurant and a marijuana collective.

Police do not have any information about possible suspects. 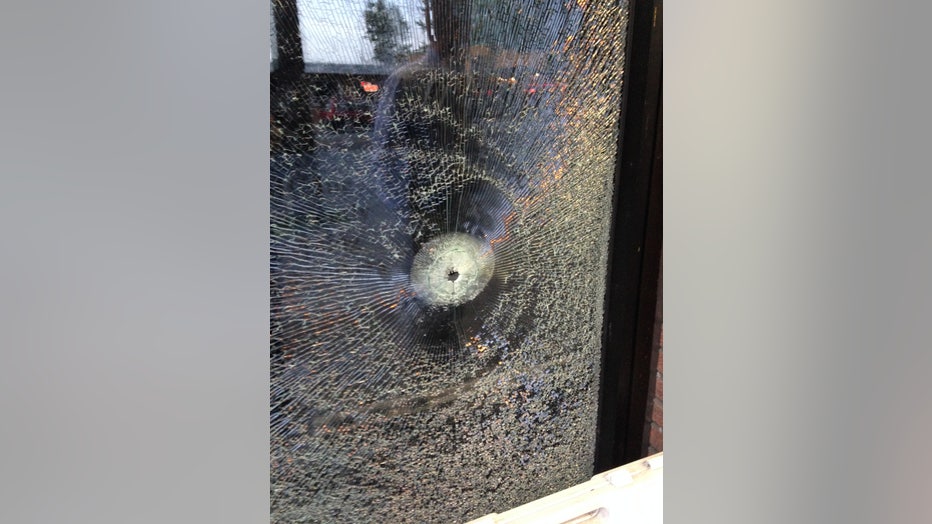