Detectives are investigating after one man was killed and another was wounded in a shooting in Yesler Terrace on Friday morning.

SEATTLE - Homicide detectives are investigating a shooting Friday morning that left one man dead and another injured.

Officers responded to a report of a shooting near 12th Avenue and East Fir Street at about 4:30 a.m. 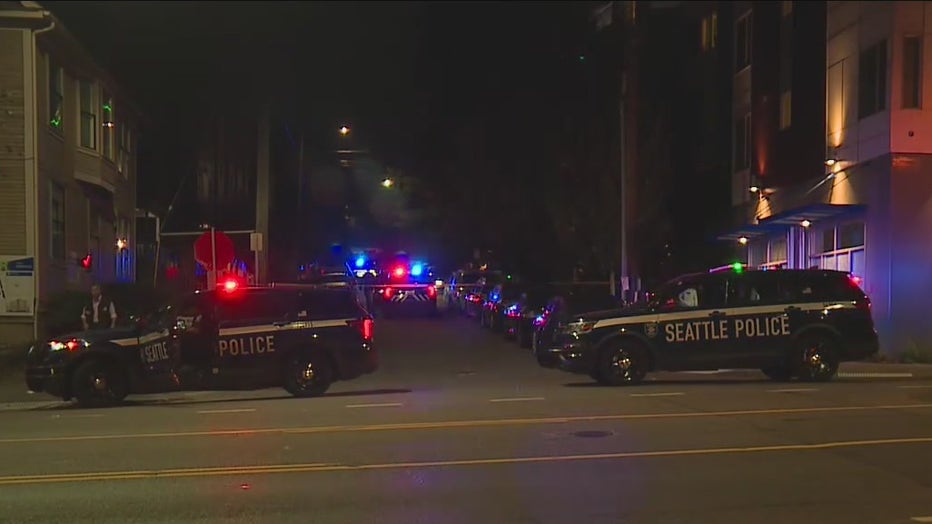 When police arrived, they found a 27-year-old man with a gunshot wound and medics declared him dead at the scene.

A 52-year-old man was taken to Harborview Medical Center with non-life-threatening injuries. His condition is unknown.

Investigators said they recovered a stolen tow truck at the scene and are determining if the truck was involved in the shooting.

Anyone with information, is asked to call the Seattle Police Department's violent crimes tip line at 206-233-5000.