NEW ORLEANS, Louisiana --  Police in New Orleans have released shocking surveillance video of a woman walking through the city’s famed French Quarter slashing at strangers with some kind of sharp object.

Detectives identified the woman as Jeannene Meyer, 47, and issued warrant for her arrest reported WGNO-TV. 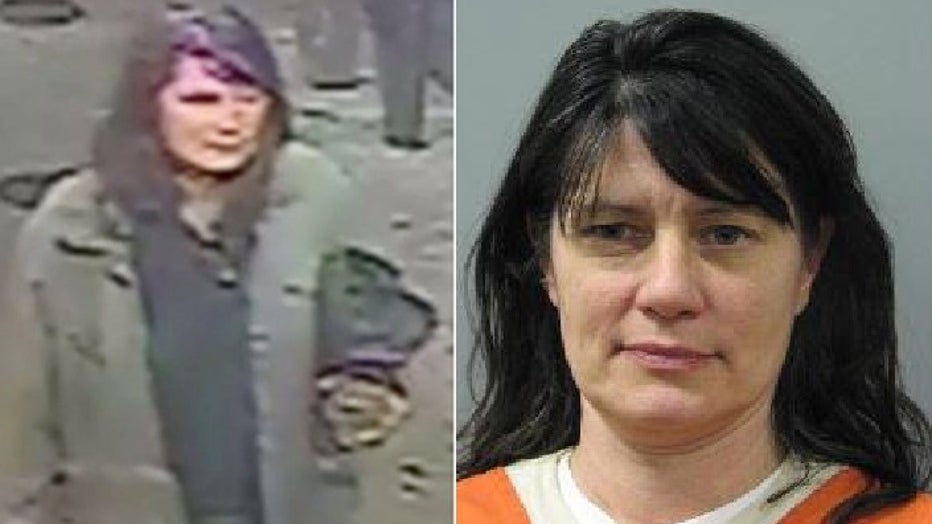 While the object she used in each attack looks like a knife, police said they actually don’t know for sure what it is.

The two victims were injured, but not seriously said police.

Residents in New Orleans are being asked to call a local hotline to report any tips about Meyer’s current whereabouts.  That number is 504-822-1111.