Board game publishers say supply chain and manufacturing issues have forced them to raise prices.

Global shipping prices and transit times are at all-time highs. And that’s prompting businesses across America to raise prices. Some businesses in the gaming industry are paying five times what they did just two years ago to ship the same product.

Nadine Sehnert lives with her husband in Minneapolis, where they have board game meetups. They have over 4,000 board games and like to share their collection with other enthusiasts.

"I’ve got party games, word games," Sehnert said. "Game playing is where you can take risks, you can learn how to take risks without ever really having to risk anything in your life. It’s just a game."

Sehnert uses Kickstarter to support new board game designers. People like her can donate money to a board game idea and wait for a designer to make enough money to produce the game.

"I’ve backed 536 games. Fifty-three have been unsuccessful, so we don’t count those, and I’m still waiting for 57 projects," Sehnert said. "There is only 12 that are over six months old. There’s one that’s two and a half years delayed."

Kickstarter-funded games typically take some time to come in, but wait times have gotten longer. 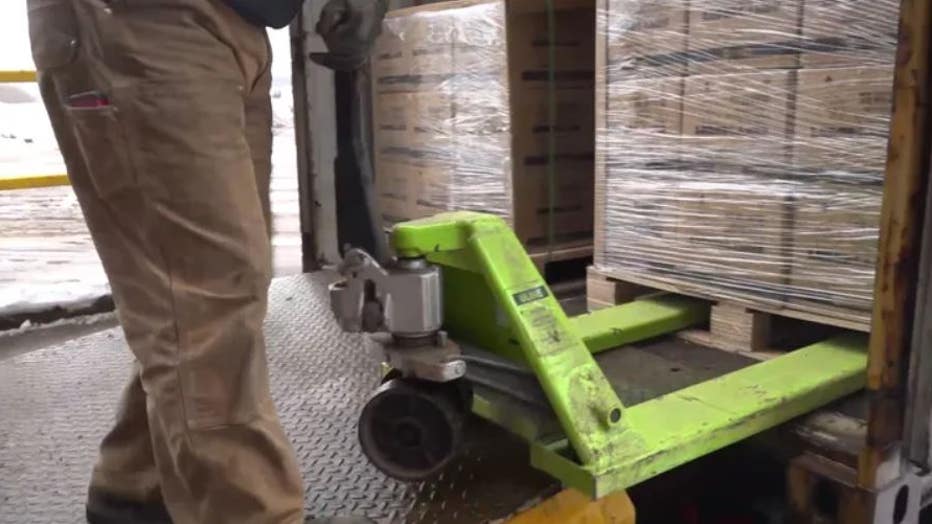 Atlas Games says its delivery times for board games are unpredictable. The company keeps a close eye on the news to determine how the industry will be impacted. (Fox News / Fox News)

"I think, if anything, game playing teaches you lots of patience, and we’ve certainly had to be patient with shipping delays and manufacturing delays," Sehnert said.

John Nephew and his staff at Atlas Games have two hours to get boxes off a semitruck and into a warehouse before they get charged for overtime.

"Logistics has been a huge snarl. The cost has skyrocketed," Nephew lamented.

HAS INFLATION PEAKED IN THE US?

The Duluth, Minnesota-based company produces board games and card games. It has seen an uptick in business due to the pandemic. 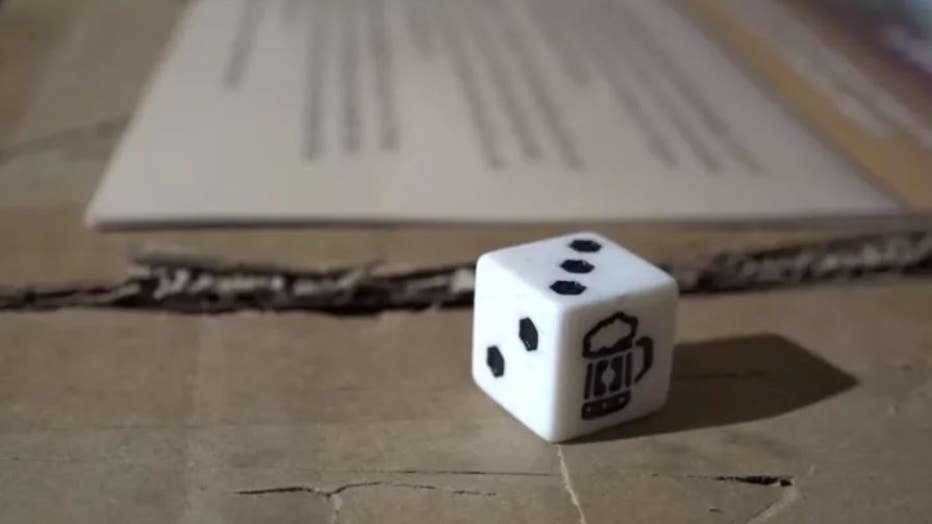 But it’s not just the rising prices. It’s also taking games longer to travel to the states. According to Flexport Research’s weekly Ocean Timeliness Indicator, the average time it takes goods to get from Asia to the U.S. is 111 days, which is nearing a record high.

Karen Donahue is a professor in supply chain at the Carlson School of Management at the University of Minnesota.

"One of the bottlenecks, in terms of board games, could be the manufacturing that’s happening in China, just because of the COVID outbreak that’s occurring there," Donahue said.

The war in Ukraine has led to higher oil prices, and plastics are a petroleum product. Donahue said this could also be influencing the supply and pricing of supplies for board games. She also said that the way the Chinese government is handling the COVID outbreak is influencing port congestion because people are needed to run the ports.

This shutdown of life in China is also contributing to the growing wait for shipping times.