NEW YORK -- Richard Sherman said after the Super Bowl that the San Francisco 49ers -- not the Denver Broncos -- are the second-best team in the NFL, according to Sports Illustrated's Peter King on his MMQB blog.

“The NFC Championship was the Super Bowl," Sherman said in an interview with King hours after the Seahawks crushed the Broncos 43-8. "The 49ers were the second-best team in the NFL.” 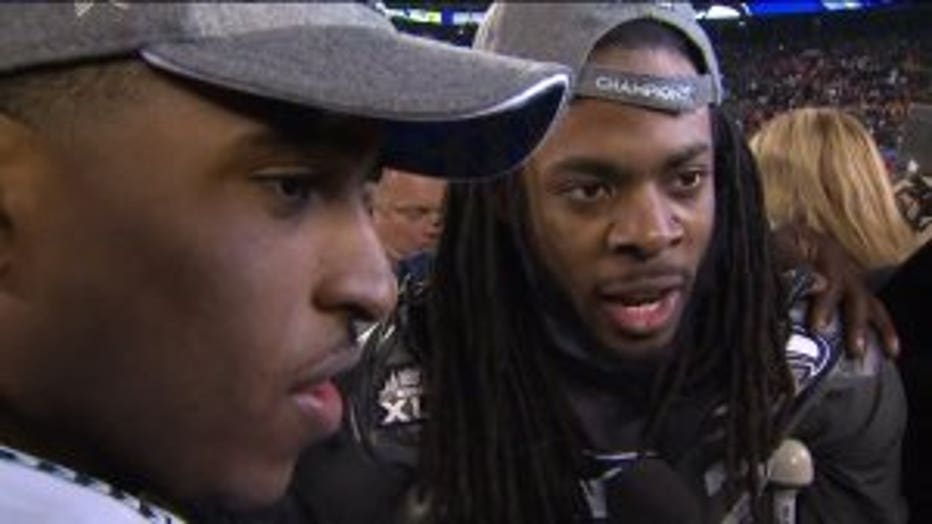