SEATTLE -- Richard Sherman has been the most talked about player in the NFL this week because of his comments following the NFC Championship game and now the Seahawks cornerback says there isn't much about the incident that he regrets. 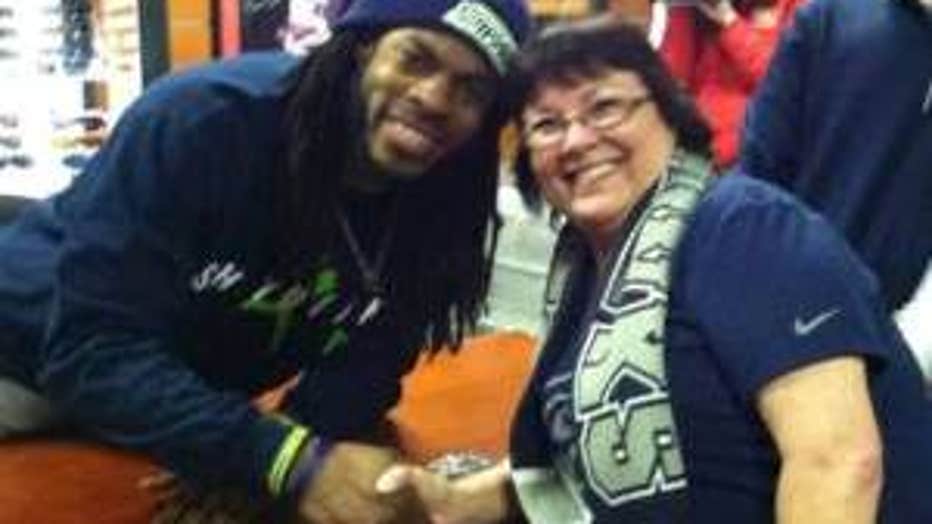 Now, Sherman says his biggest regret is that his comments took away from the team and his teammates accomplishments to clinch a Super Bowl berth.

Sherman went on to say that he is a competitor and the Richard Sherman on the field is different from the guy off the field.

Sherman said, “If you catch me in a moment on the field when I am still in that zone, when I am still as competitive as I can be and I’m trying to be in a place where I have to be to do everything I can to be successful on the football field and help my team win, then it’s not going to come out as articulate, as smart, as charismatic, because on the field I’m not all those things. I am everything I need to be to be a winner.”

Immediately following the live interview, many people commented about Sherman on Twitter, calling him a 'thug' and 'monkey.' He says there is no defending those racist remarks.

Sherman said, “What I did was within the lines of a football field. What they did was in actual reality. They showed their true character. They had time to think about it. They were sitting at a computer. They expressed themselves in a true way, and I thought society had moved past that.”

Sherman wouldn't say much about his past with Crabtree. He said the two got into a heated exchange at a charity event during the offseason and that's what sparked his rant.