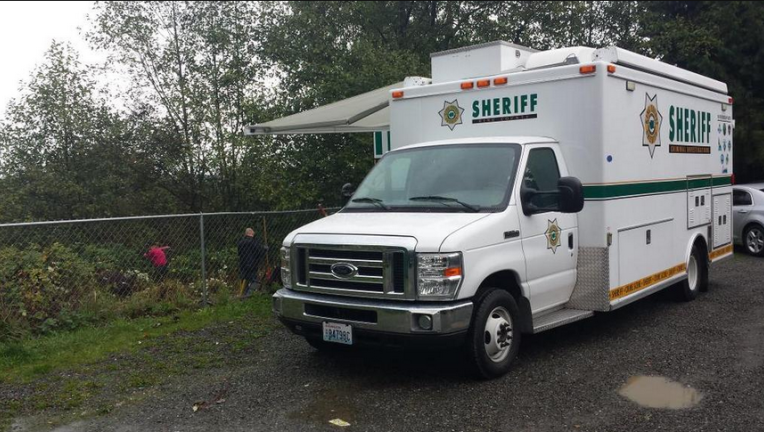 From the King County Sheriff's Office

SEATTLE -- Sheriff's deputies are investigating a likely homicide in the Top Hat neighborhood.

The King County Sheriff's Office tweeted about the investigation around 11 a.m.

A body was found in deep brush. It's a popular place for people to illegally dump trash, investigators said.

The victim's identity and gender has not yet been released. However, investigators told Q13 FOX News the body appeared to have been at the location for eight to nine months.

Major crimes units are on the scene, sheriff's deputies said.

This story is breaking and will be updated as more information is available.