Long-time Pierce County Sheriff Paul Pastor received a standing ovation from those gathered for his many years of support for the program. Sheriff Pastor recently announced that he plans to retire this year. 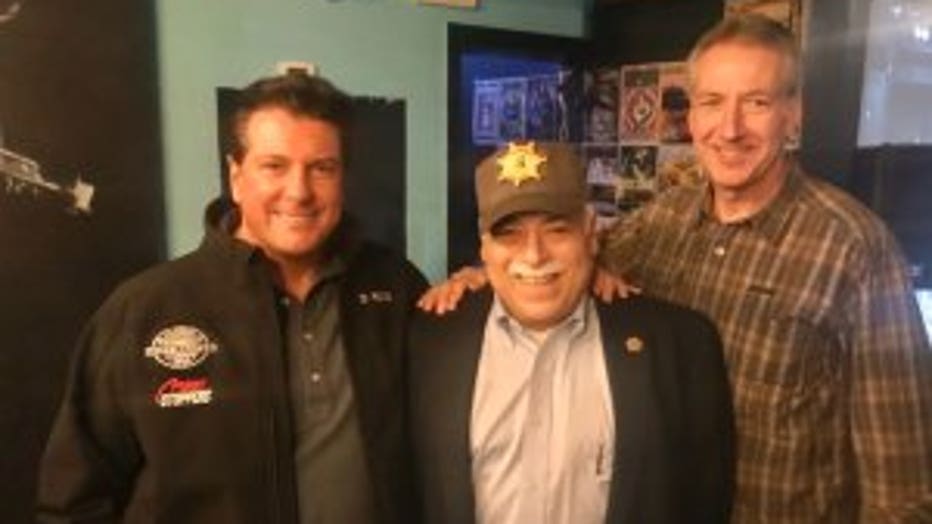 Crime Stoppers of Tacoma-Pierce County is a non-profit 501C3 organization dedicated to assisting law enforcement in solving crimes and locating wanted fugitives.   It is made up of 20 citizen volunteer board members, a program coordinator and an executive director who work to build a safer community.   That includes an emphasis on stopping crimes against seniors and working with schools in Pierce County to provide musical instruments to underprivileged students.

Washington's Most Wanted host David Rose was also among those honored with an award reading, "In recognition and with deep appreciation of the distinguished and unselfish service you have shared  with our organizations".    Rose launched Washington's Most Wanted in 2008. The partnership with Crime Stoppers of Tacoma-Pierce County has led to the capture of hundreds of fugitives. 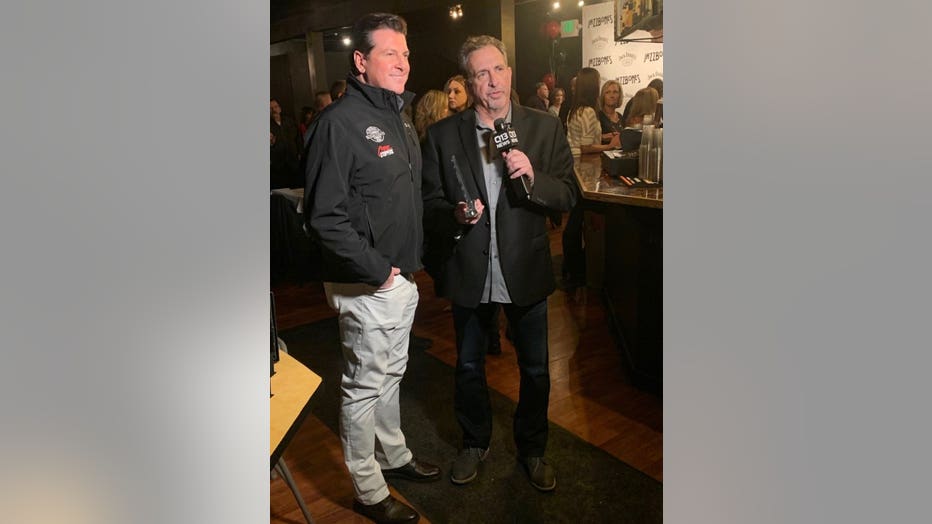 Since 2007, volunteers from Crime Stoppers of Tacoma-Pierce County have partnered with the Marine Corps League to coordinate the Toys for Tots program in Pierce County.  The program helps to organize and staff toy drives, collect and sort toys, and host events to distribute toys to needy children in our community.

In 2012, Crime Stoppers of Tacoma-Pierce County developed a new outreach program in cooperation with the Cox family following the tragic murder of their grandsons Charlie and Braden.  Volunteers provide care items for children placed into emergency foster homes including backpacks filled with new bedding, toiletries, clothing, school supplies and toys.  These backpacks are distributed by police officers to children who are being suddenly removed from homes due to unsafe, abusive, unsanitary living conditions.  All of the items are donated by citizens and businesses in the community including Walmart.

After the awards, Sheriff Pastor and Rose escorted Mitch "Elwood" Reems and Kenny "Jake" Elhard with the New Blues Brothers on stage to perform. 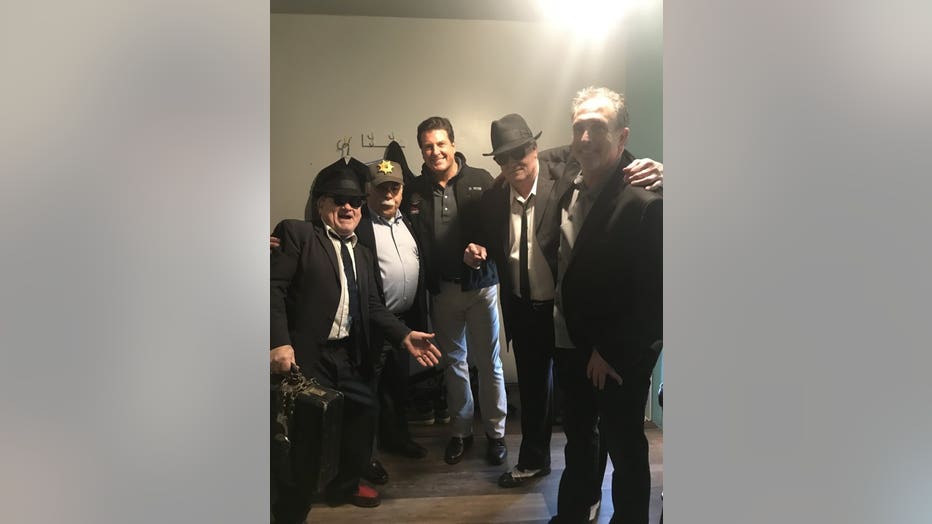