Sheriff: Man turns himself in at Kitsap County Jail for murder

Investigators say a man turned himself in for murder just a day after a man was found dead in&nbsp;South Kitsap.

KITSAP COUNTY, Wash. - Investigators say a man turned himself in for murder just a day after a man was found dead in South Kitsap.

According to the Kitsap County Sheriff's Office, deputies were called Monday afternoon to the 900 block of Hutchins Ave SE. When deputies arrived, they found an adult man who had died of homicidal violence.

Detectives collected evidence and processed the scene overnight. Early Tuesday morning, deputies said a man turned himself in at the Kitsap County Jail where he was booked for investigation of 1st-degree murder.

The 51-year-old suspect's first court appearance is scheduled for Wednesday. He has not been identified because charges have not yet been filed. 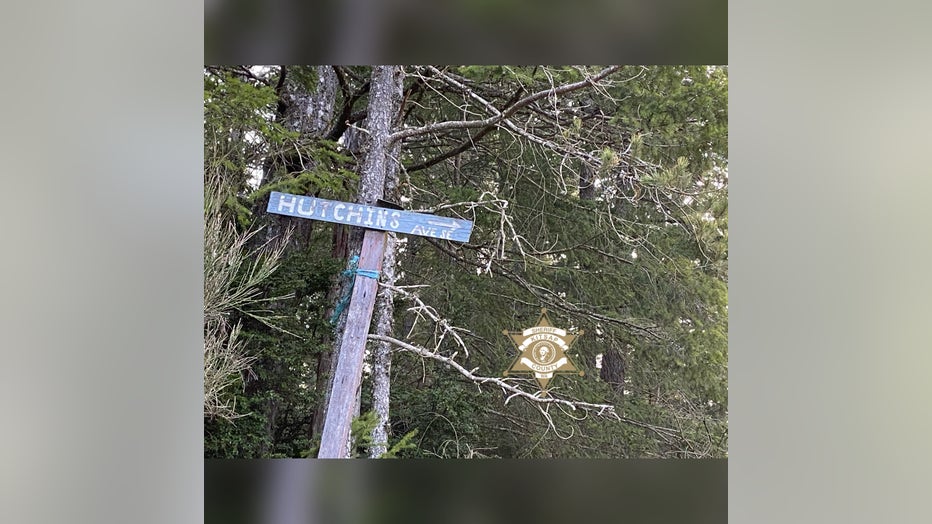 No further details have been released, including the identity of the victim.

Anyone with information is asked to call Kitsap County Sheriff's Detective at 360-337-7111.

To remain anonymous, call 1-800-222-TIPS (8477) or text the information through the P3 Tips App that you can download to your cell phone for free.