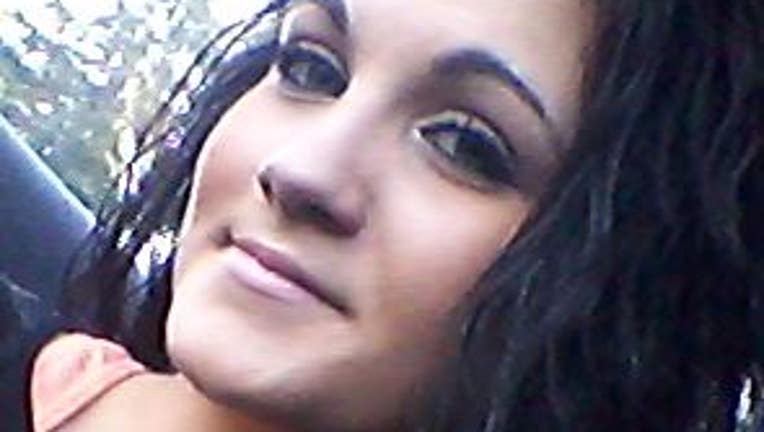 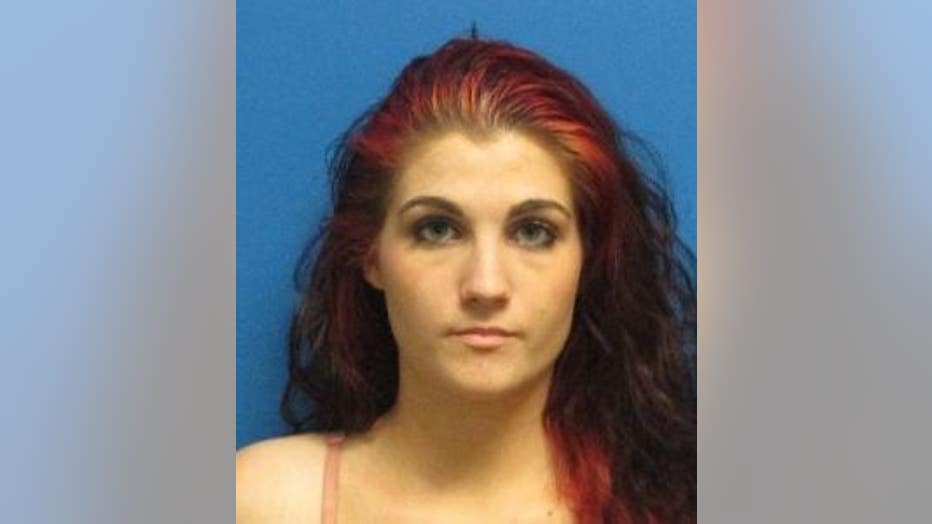 EVERETT, Wash. -- The Snohomish County Sheriff’s Office said Thursday it is asking for the public’s help to locate a 16-year-old girl and her infant daughter.

The baby was born between September 10 and 18.

According to the sheriff's office, Lund is 5-foot, about 144 pounds, with black shoulder-length hair, blue eyes and tattoos on her left arm (roses) and right wrist (“Sabrina”).  She was last seen in the Everett area on September 2nd and may be transient.

Anyone with information about Lund or the infant is asked to call 911 immediately.