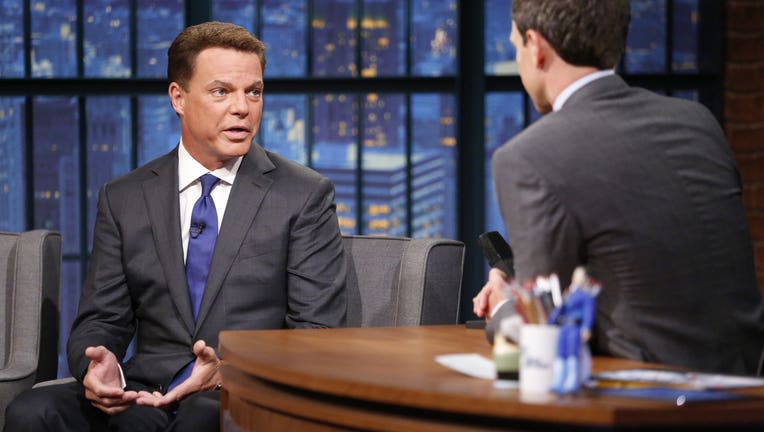 His last broadcast was Friday.

Smith has worked at Fox News Channel since the network started in 1996.

Smith says in a statement that he asked the company to let him leave. He gave no reason for the seemingly sudden decision, but his newscast on Fox News Channel has seemed increasingly an outlier on a network dominated by supporters of President Trump.

Smith anchored an afternoon newscast that often debunked some of the statements made by opinion hosts like Sean Hannity at night.