Shelton police chief Darrin Moody said the suspect in the first attempted kidnapping was a white man who is about 30 years old. He was skinny, and wearing an orange cap.

Police said the description was somewhat different in the second incident, but there were similarities. In that case, the suspect was described as white or Hispanic and wearing a long-sleeve white/blue plaid shirt. He had brown hair and glasses, and was driving a light-blue, Jeep-type vehicle.

The first incident happened as a 12-year old girl was walking home from school Tuesday afternoon. The girl said the man drove up in the 2000 block of King St. and told her to get in the car, or he would hurt her.

The girl dropped her backpack, screamed for help and ran off down the street. A man was working in his yard when he heard her screaming, so he summoned the girl over and called 911.

Police said the suspect was driving a light-brown SUV, similar to a Chevy Tahoe.

Then, at about 4:40 p.m., an 8-year-old girl was walking on K St. near Jefferson St. after being dropped off by her school bus.

She said a man drove up and called out to her to come to him, but she ran into her nearby house and her sister called 911. 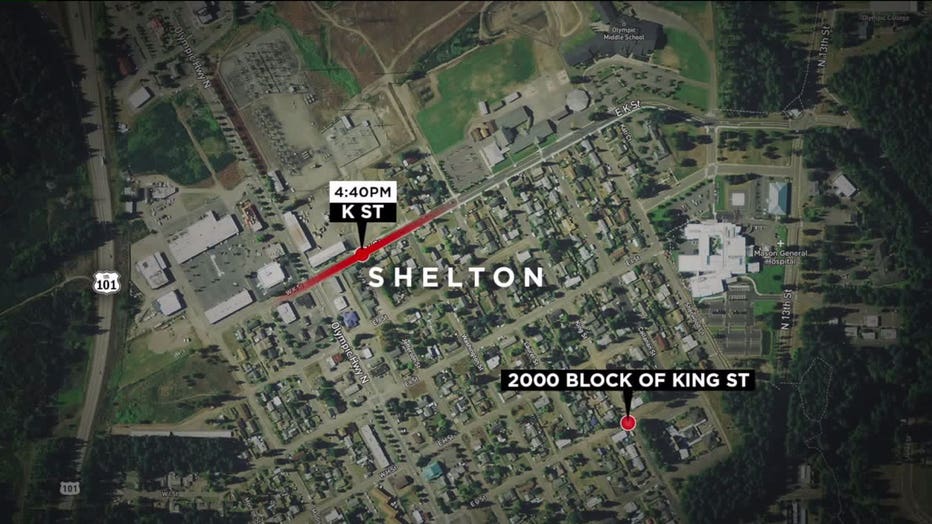