CHESTERFIELD COUNTY, Va. -- Wiffle Ball, a five-year-old terrier mix dying of cancer, will spend his last Christmas in a loving home. A family adopted the shelter dog being cared for by Richmond Animal League (RAL).

When Wiffle Ball first came to RAL, he was tested for heartworm.

Those tests came back positive, according to RAL director of development Elizabeth Thomas. She called Wiffle Ball's case severe.

The dog later came down with pneumonia.

After he recovered from that, doctors found he had lymphoma. 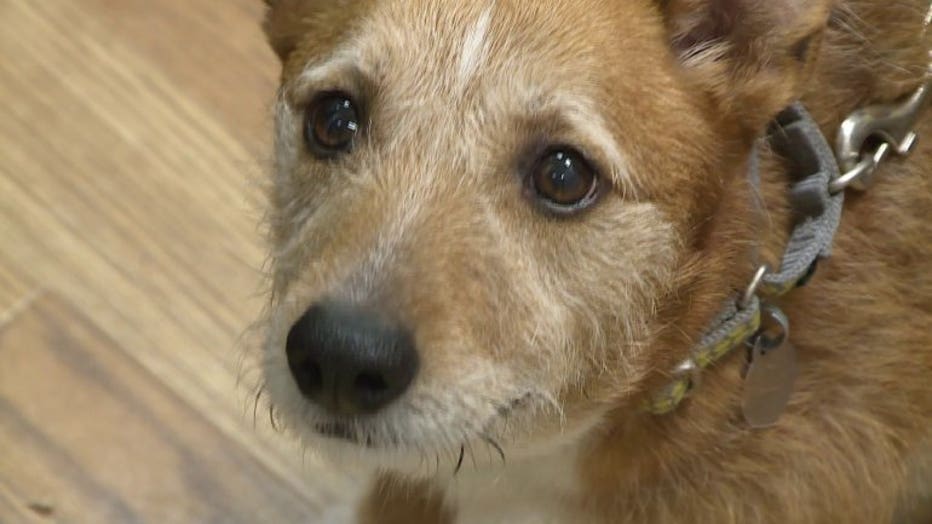 "We want to provide the best last days, months, or however long he has left," Thomas said.

It now appears he'll at least have a warm home to live out his final days eating his favorite things -- McDonald's french fries and Pup Cups from Starbucks. 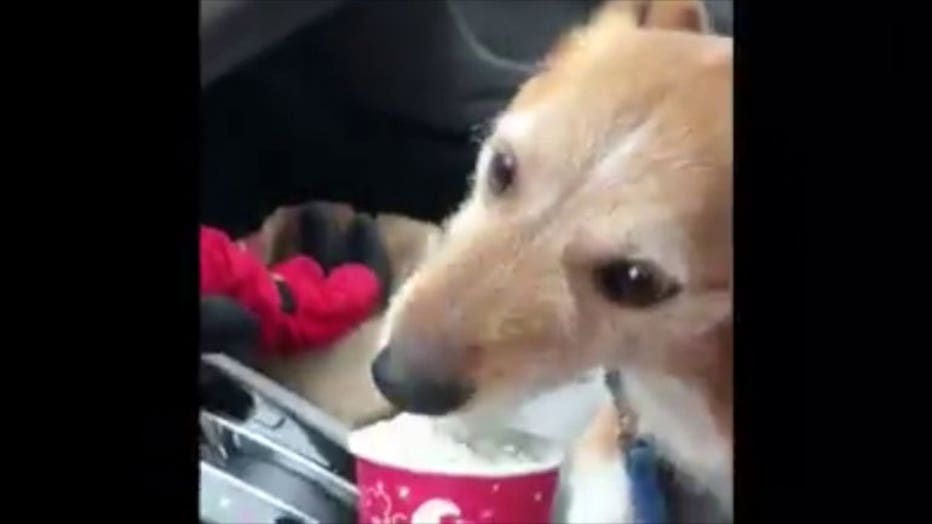