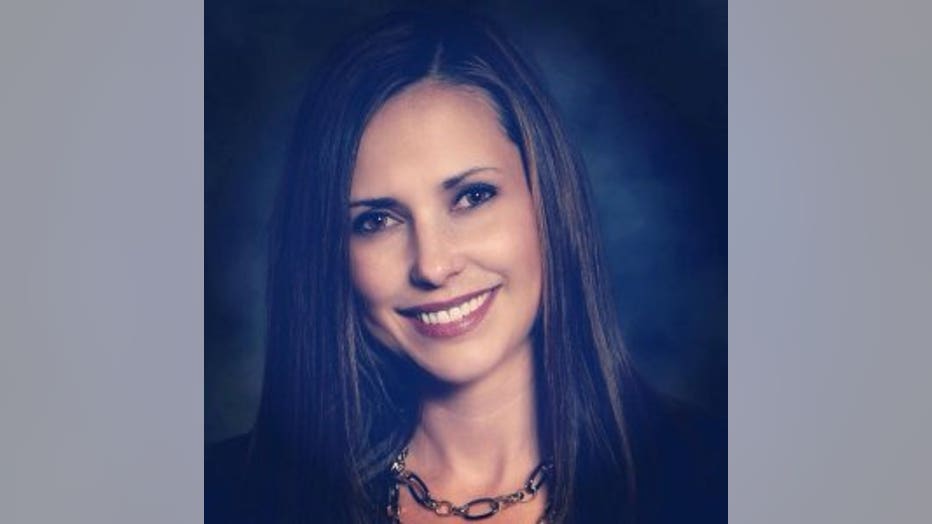 JUNEAU — FBI officials have identified the Utah woman who was killed Tuesday in a domestic violence incident aboard a cruise ship off the coast of Alaska, according to KSTU.

Kristy Manzanares, 39, died aboard the Emerald Princess, according to KTVA. The victim's husband, Kenneth Manzanares, has been arrested and charged with murder.

The incident occurred around 9 p.m. Tuesday. The Princess Cruise ship, Emerald Princess, was in the middle of a seven-day Alaskan cruise that began in Seattle, but after the incident it was diverted and docked in Juneau.

According to an FBI agent involved in an investigation of the case, a witness entered the couple's cabin and found Kenneth Manzanares with blood on his hands and clothing.

"She would not stop laughing at me," Kenneth Manzanares told the witness, according to a search warrant affidavit.

According to the Alaska Dispatch, the man was seen trying to drag his wife's body to the balcony before he was stopped by a witness.

A security officer aboard the cruise ship handcuffed Manzanares and detained him in an adjoining cabin, the affidavit said.

"My life is over," Kenneth Manzanares spontaneously told investigators as he was being searched for physical evidence, according to the affidavit.

Cruise passengers told KSTU they heard the couple fighting around 9 p.m. on Tuesday. Shortly after, screams echoed through the hallways of the Emerald Princess.

Later, the captain made an announcement over the intercom.

“He was very worked up, he said, 'Everyone, we need all medical, security, all personnel to deck 9 and deck 14', and that scared me because I’m on deck 14,” recounted Megan Morr, a passenger on the Emerald Princess.

According to KSTU, passengers say they heard two men and a woman fighting on their balcony, an argument they say then continued on in the hallway.

“People were running through the hall with blood all over them and trying to get security,” Morr said.

Passengers say they didn't know the 39-year-old Utah woman was dead in a room. All they saw was a man trying to jump off the ship.

“They were on deck 7 and he tried to run up to deck 9 to jump off the ship, but security grabbed him before he could jump,” Morr said.

An announcement came the next morning, informing passengers there was an unexpected change to their cruise itinerary.

The FBI has not confirmed any of the information Morr shared with KSTU.

"Our thoughts and prayers are with the family and all those impacted by this tragic event," Princess Cruises said in a statement.