WANTED IN KING COUNTY - King County Sheriff's Detectives in the Special Assault Unit are asking for the public's help to locate Shawn M. Carpenter (43).  Prosecutors have charged him with Rape of a Child 1st Degree and issued a $250,000 nationwide warrant for his arrest. 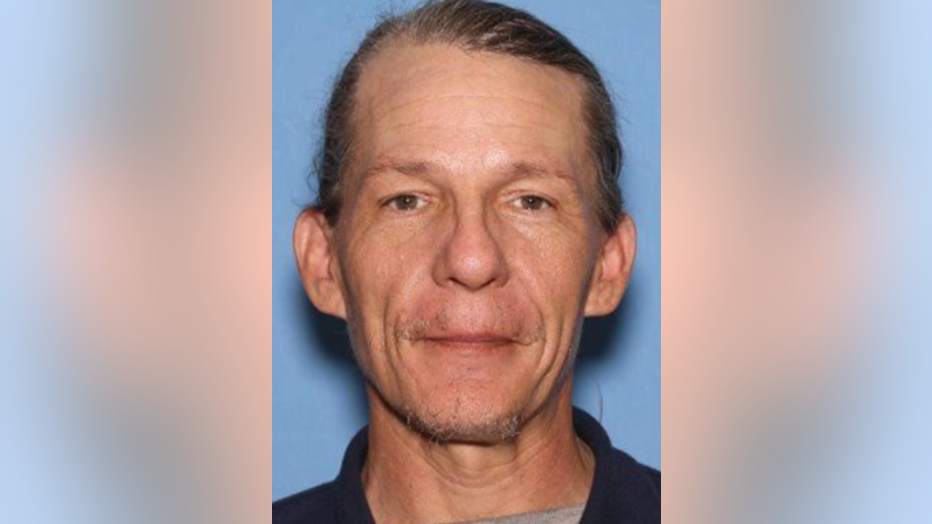 "The King County Sheriff’s Office has partnered with the U.S. Marshals Service and when we get a location on him, we will get him in custody for this horrific crime," King County Sgt. Tim Meyer.

Carpenter is accused of raping an 8-year-old girl in the Sammamish area.  Deputies believe he has fled to Florida or somewhere in the Southeast part of the U.S. According to court documents, Carpenter hung up on the detective when she tried to reach him by phone to hear his side of the story after conducting a forensic interview with the alleged victim.

Detectives believe there are friends or family members in contact with him.

If you know where Carpenter is living or have any information that could help detectives locate him, submit an anonymous tip to Crime Stoppers of Puget Sound by calling 1-800-222-TIPS or text the info through the P3 Tips app or at www.P3Tips.com.  Crime Stoppers will pay you a cash reward of up to $1,000 for information leading to his arrest.