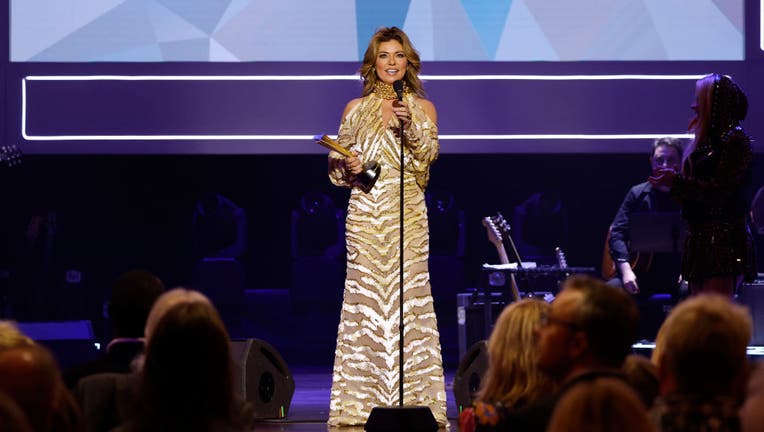 SEATTLE - Let's Go Girls! Country-pop singer Shania Twain announced that she'll be releasing a new album and is planning to go on tour next year.

Her new album, "Queen of Me," will be released Feb. 3 and Twain plans to kick off her tour in Washington.

The first stop is in Spokane on April 28 and then she'll be at Climate Pledge Arena in Seattle on April 29.

"I want to celebrate this new chapter with you all on my tour," she said.