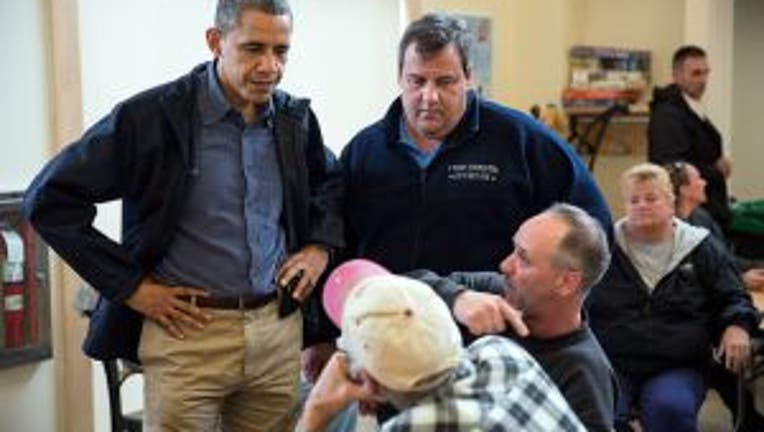 "There's only one group to blame for the continued suffering" of Sandy victims, and that's Boehner and the House Republican leadership, Christie told reporters Wednesday afternoon.

“Shame on on you. Shame on Congress,” Christie, a Republican, said.