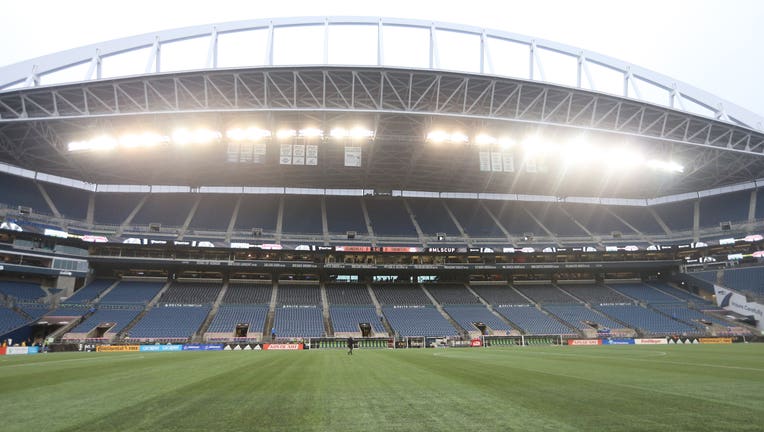 SEATTLE -- Sounders FC fans are loud and proud, and they'll be especially explosive at the MLS Cup. But will they be louder and prouder than the Seahawks fans who caused an earthquake at CenturyLink Field in 2011?

The Pacific Northwest Seismic Network at the University of Washington will find out for us.

Similar to monitoring the Seattle Seahawks football games a few years ago we will install seismographs at CenturyLink Field (this time only one in the stadium) and monitor the ground shaking due to fan enthusiasm both inside the stadium and at a site not far outside the stadium.

Everyone knows that enthusiastic sports fans can be very loud, particularly when cheering for their home team.  However, as seismologists we are not so interested in sound levels as we are in ground vibrations. Fans simply yelling will be of no interest to us; however their jumping up and down should generate vibrations in the stadium and even be transmitted through the ground to sites at some distance.

The SounderFC fans are particularly well known for their synchronized rhythmic jumping together, which should generate very strong seismic signals. Just how strong; that is the question we hope to answer.