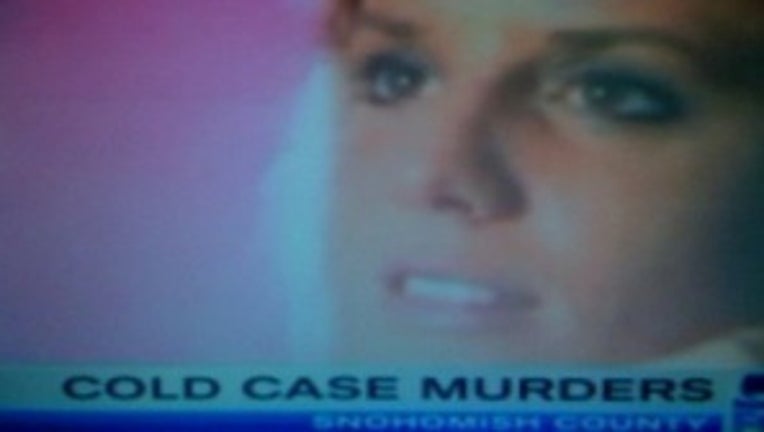 Danny Ross Giles is a violent sex offender and who could be freed July 29, 2011; the 43-year-old has been locked up since 2005 for exposing himself.

While in prison, Giles was linked by DNA to the 1995 murders of two women: 26-year-old Patti Berry and 22-year-old Tracey Brazzel.

Although Brazzel's body was never found, police believe she is dead. Giles’ DNA was reportedly found in each of the women's cars.

No charges have been filed, but prosecutors are still working on the cases and won't say anything more than that.

Berry and Brazzel's mothers are hoping for justice for their families.

Peggy Brady, Brazzel's mother, said that "without closure it's been really hard -- it's just year after year with nothing."

In an effort to keep Giles off the street, the King County Prosecutor may ask a judge to lock Giles up indefinitely at the Special Commitment Center on McNeil Island while they seek civil commitment as an untreated sex offender since Giles has consistently refused sex-offender treatment while in prison.